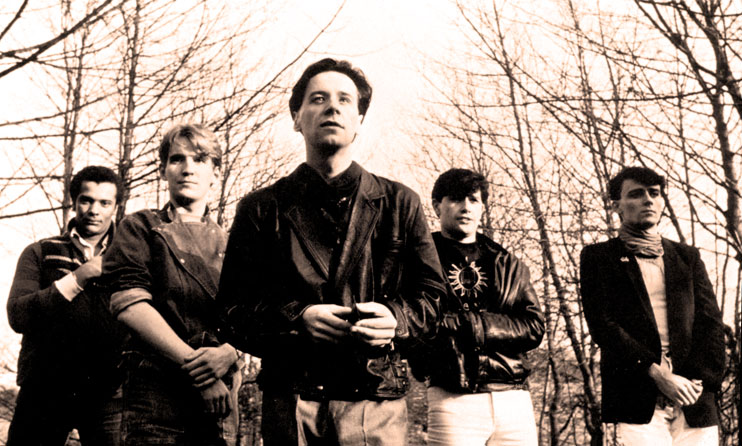 Heading into familiar territory this Sunday night. Post-Punk-turned-Pop-Powerhouse Simple Minds, in a homecoming concert from Glasgow, recorded at the Royal Concert Hall by BBC6 Music in 1995.

One of those bands whose music was pretty much a backdrop for the 80s with an almost endless string of hits, Simple Minds were a regular staple in the diet of early MTV. And even though their popularity suffered a decline in the 90s, they had, and continue to have, a huge following. The band has gone a great distance from the old days as a Post-Punk outfit, and have undergone numerous personnel changes in the process. But the core of the band is still very much alive, well and kicking.