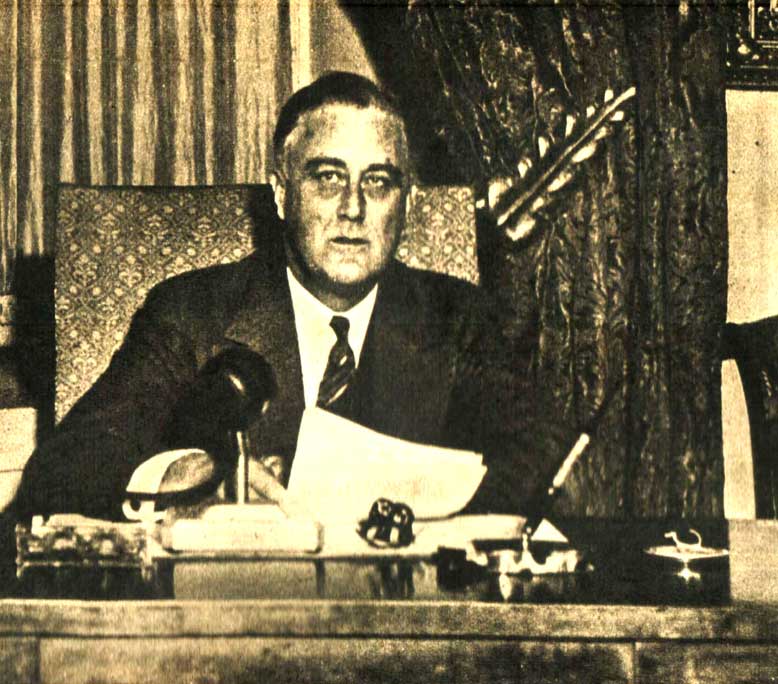 An idea whose time never went away.

An idea whose time never went away.

In 1934 we were still in the grip of a Depression. Federal, State and Local governments were strapped. The onus was on the Charitable community to help out. So the concept of a Mobilization For Human Needs was developed, where contributions were given to charities and the charities in turn would bolster the aid provided by Government.

Since the President couldn’t go right out and pitch for a particular charity, like The Red Cross or The Salvation Army, he could urge people to give to the charities of their choice, and October was chosen as the month for the Mobilization.

Here is a short address given by President Roosevelt on October 22, 1934, the second year of the Drive.