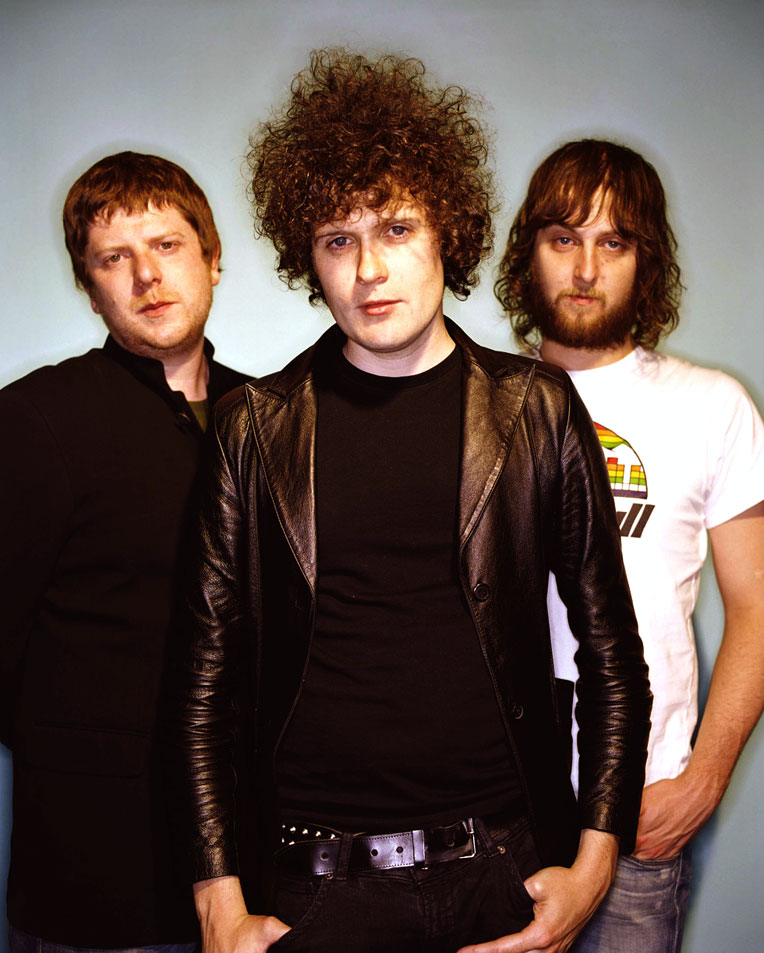 After a hiatus, a new album.

After a hiatus, a new album.

After a three year hiatus, The Fratellis got back together in June of last year, and as of a few days ago have released their third album We Need Medicine, embarking on a series of gigs to promote the album. They are heading to the U.S. in November, and by the looks of it, they are selling out quickly. They are slated to open at The Henry Fonda theatre in Hollywood on November 12th – if you’re in L.A. – get tickets . . . now!

As a refresher course over what you may have missed, or if you’re just getting acquainted with the band, here is a concert they did from the 2007 Pinkpop Festival in The Netherlands, recorded by the venerable VPRO and archived for posterity.

As you can hear, The Fratellis are a rather high-voltage band. It would no doubt do you a lot of good to crank this puppy up, since it is Friday night and all.

Get ready for the weekend – in the meantime, enjoy.