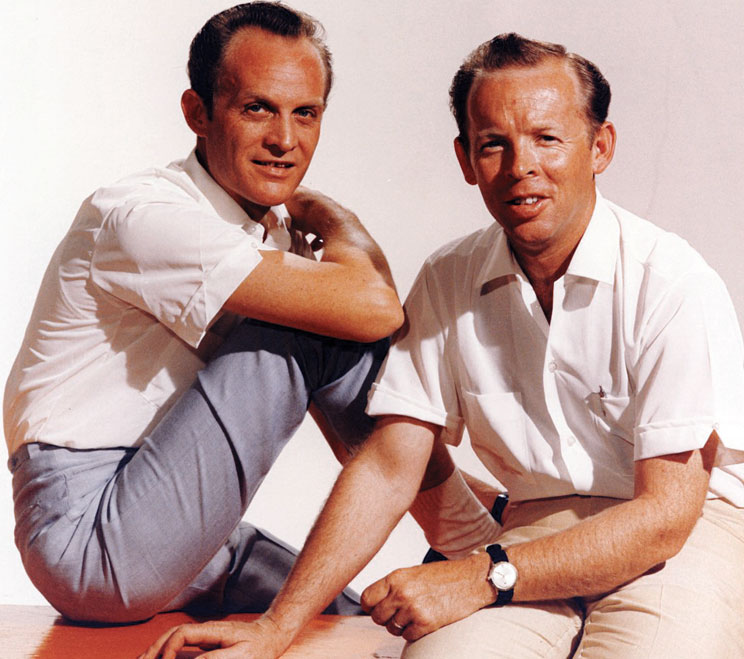 Shortly after this concert they would split up.

Shortly after this concert they would split up.

Well, maybe not really a Pop Culture entry this week, but The Louvin Brothers were an influential duo with a lot of folk artists, particularly in the area of close harmony and Mandolin in the mid-1960s. This appearance, one of their last, if not their last, was part of Country Night At The Bowl from June 22, 1963. Sponsored by radio station KFOX, which was one of the biggest Country-Western music stations in Southern California. A virtual who’s who of Country music in the early 1960s was represented in this show. In addition to The Louvin Brothers were also appearances by Flatt & Scruggs, June Carter (with a brief guest spot by Johnny Cash who was ill) and many others.

Depending on how this one does, I will post the other acts from this concert. But for now, something historic and completely rare (this concert has never been thought to have existed) and a huge dose of Americana from the early 60s.