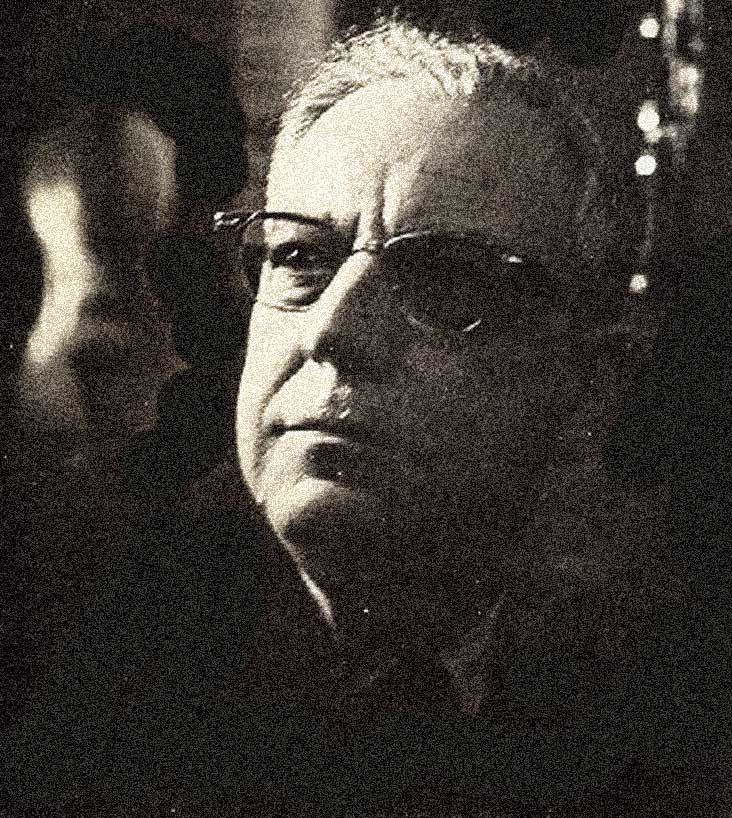 Wayne Barlow - embraced new technology at a time when many didn't.

Wayne Barlow – embraced new technology at a time when many didn’t.

Although Wayne Barlow is primarily known as a Educator, having served as Professor at the Eastman School of Music from 1937-1978, and director of the Electronic Music School there from 1968-1978 as well as Professor Emeritus of Composition at Eastman from 1978-1996, he was also a composer of considerable reputation. Embracing the 12-tone School of Arnold Schoenberg, he also became active in the area of electronic music composition. Since his death in 1996, very little of his music has been performed and, aside from his work Professor of Music, his body of compositions have gone largely unplayed for a very long time.

Tonight however, it’s one of his best-known pieces composed in 1940. The Winter’s Passed for Oboe and Orchestra, as performed in this broadcast by The Eastman-Rochester Symphony conducted by Howard Hanson as part of the NBC Radio Series America’s Composers, as broadcast on March 2, 1953.