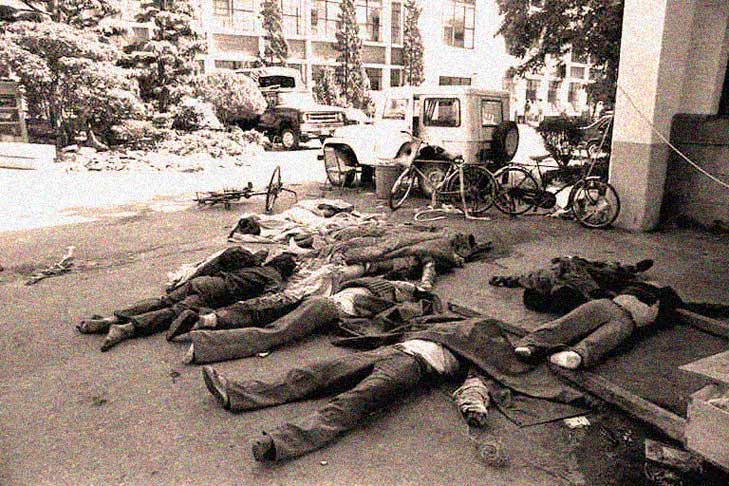 After 36 hours, an admission of an assassination.

After 36 hours, an admission of an assassination.

A week loaded with implications for the future, the week ending on October 28th in 1979.

First up was the assassination of South Korean President/Strong-man Park Chung Hee, in what was best described as a Gangland style execution of Park, along with his chief Bodyguard and four other security guards. The only problem was, nobody wanted to admit that, and news was vague and waffling for the next 36 hours. During that time, Martial Law was declared and a crackdown ensued, with several arrests of suspected assassins and general turmoil. In the meantime, somber music and sober declarations were filling the airwaves all through South Korea. The fear was an attempted move by North Korea to take advantage of the situation which they fortunately didn’t.

The ominous news coming from the U.S. was the surprise arrival of the Shah of Iran for what was termed “extensive Medical examinations” at a New York hospital. Despite Washington’s refusal to grant the Shah asylum, he showed up anyway on a secret night-flight to JFK, and that didn’t bode well for the future.

And there was a report of a mysterious detonation of something nuclear going on in the waters outside of South Africa. No one was sure and no one was admitting if they were. Even the U.S. backtracked after the first announcement, saying maybe it wasn’t nuclear after all. Pretoria said it was maybe something Soviet. Nobody knew anything for sure.

Also not boding well for the future was the sudden spike in oil prices, with gasoline hitting the unheard-of price of over $1.00 a gallon and $.90 a gallon home-heating oil, and Oil companies reporting huge profit increases during the 3rd quarter of 1979. Coincidence? We think not. Texaco, reporting a 211% jump in profits, said it was a matter of perception.

The Federal Reserve Board was going the “mea culpa” route when it admitted making a mistake with the money supply based on bad figures from a bank, costing some $2-3 billion and a huge drop in the Stock Market during the week. Oh well . . .

And that’s just a little of what went on that week, which ended on October 28, 1979 via CBS Radio’s The World This Week.