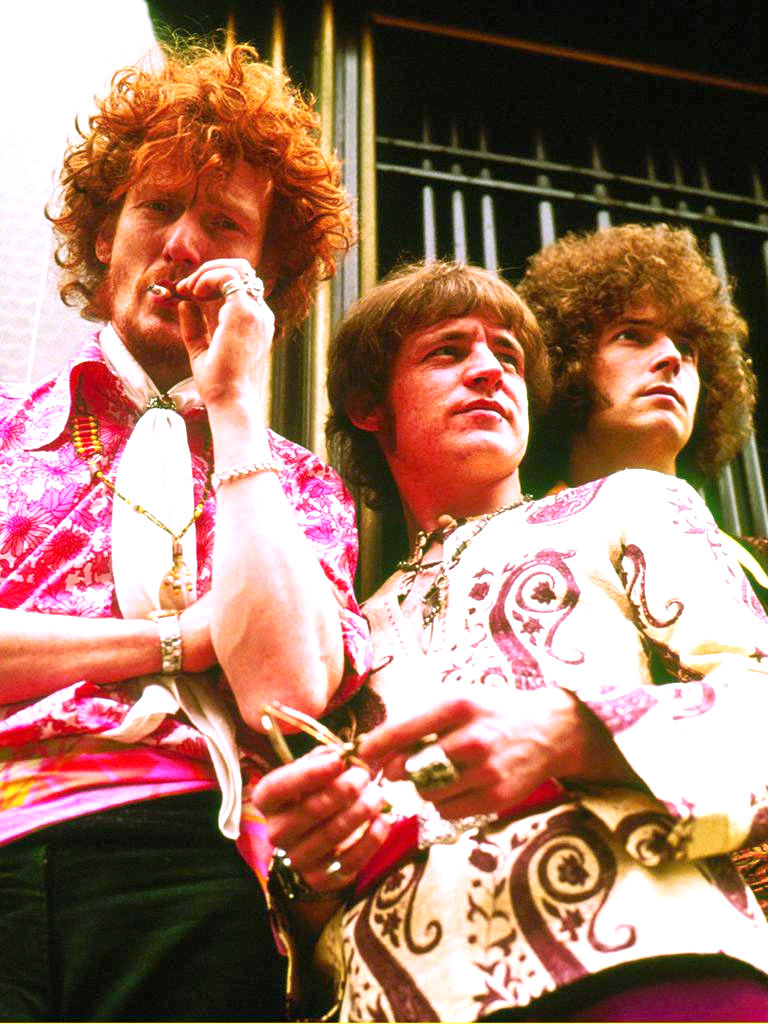 Evolution of the Supergroup.

Cream – In Session – 1966 – Nights At The Roundtable – Session Edition

Evolution of the Supergroup.

Continuing Retro Week with Cream in session at The BBC from November 1966.

This was the first of the BBC sessions the band did, right at the time Fresh Cream was released and just after their debut single Wrapping Paper hit the charts in the UK.

Still very much in the Classic Blues vein, they were also in the process of finding their own voice. So this initial session is both raw and exciting, particularly in light of what was just around the corner.

By 1967 the whole game would change and Cream would emerge as one of the most popular and influential bands of the late 60s,  even if Cream was a short-lived endeavor. It laid the groundwork for many more to come.