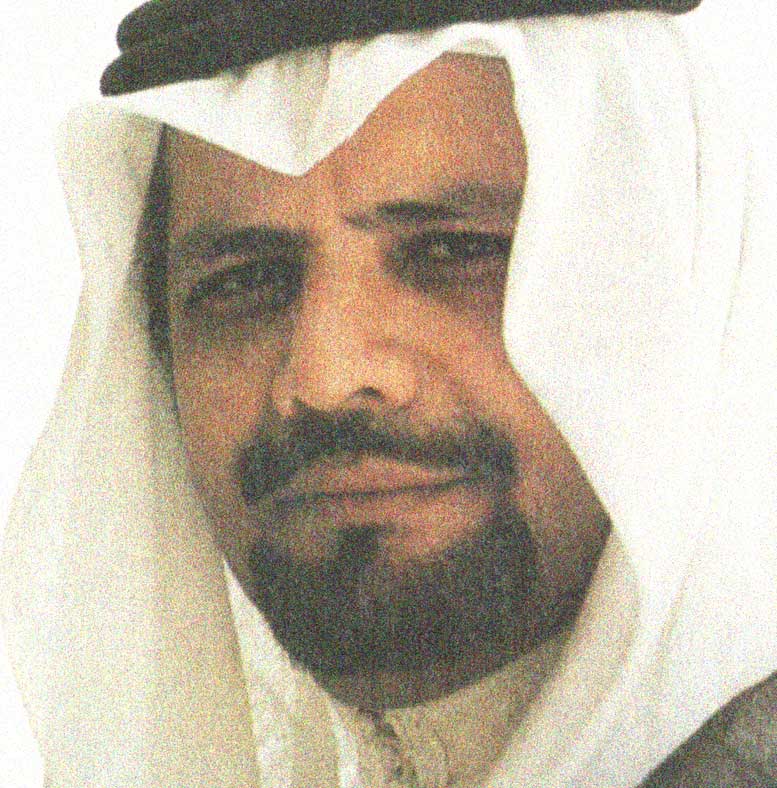 A day of surprises, this October 30th in 1986. Head of OPEC for over a quarter-century, Sheik Yamani was suddenly fired by the Saudi Royal family. The sudden firing was cause for a even more sudden drop in oil prices, which quickly recovered by the end of the day. Of course, recovery in 1986 meant oil was now going for the then-unheard of price of $13.00 a barrel. The firing was the result in a strategy employed by Yamani which backfired, resulting in a worldwide oil glut and a drop in price. And this didn’t set well with the Saudis. Ironically, his strategy was to stage the oil glut, causing the prices to drop, but also causing production to drop. The eventual result would be, you guessed it, an increase in oil prices. So perhaps his strategy worked after all.

In any event, Sheik Yamani, one of the most powerful figures in OPEC was now unemployed and looking for work . . . . .well . . . .

In other World News – it was reported France had worked out a deal with Syria for a three-month truce in terrorist attacks. The French Foreign Minister denied any such truce happened, that the truce was negotiated based on offering clemency to Syrian terrorist Georges Abdallah, who was alleged mastermind for  terrorist bombings in Paris the past September. Details of both Abdallah and any deals remained murky.

And speaking of murk – the continuing saga of allegations against former UN Secretary General Kurt Waldheim hit another plateau with claims that Waldheim was recruited by the Soviets to act as a spy when Waldheim was Secretary to Austria’s Foreign Minister. The claim went on to say the Soviets were successful in getting Waldheim on board, because of threats of exposure that Kurt Waldhei, an alleged Nazi, was guilty of war crimes. Sources close to Waldheim denied he was recruited as a Soviet Agent, but did acknowledge Waldheim was a German Army officer involved in a 1942 campaign in Yugoslavia in which civilians were massacred. Previously Waldheim denied any role in the massacre, but did acknowledge he was a Supply Officer at the time.

In Nicaragua, the Contras were complaining that not a single bullet had arrived as the result of the $100 Million Contra Aid package approved by Congress. Washington told the Contras to look skyward, as the supplies were being flown in. The Sandanistas promised new and improved Soviet anti-aircraft weapons to counter the flights. And on and on that went.

The Falkland Islands were once again in the news – with renewed controversy between Britain and Argentina over fishing rights. Britain promised armed retaliation and Argentina still called them The Malvinas. The crisis lacked the stamina needed; the Argentinians doing a mass shoulder-shrug, so it was subsequently relegated to diplomatic wrangling.

Campaign ’86 was heading into the final stretch, with President Reagan busily stumping. Amid flag-waving and balloons were concerns the Republicans would keep control of the Senate, come November.

And St. Louis joined the ranks of cities with only one newspaper, with the St. Louis Globe-Democrat printing its last issue and the end of a 134 year run. A sign of the times, and more to come.

All that, and a lot more for this October 30th in 1986, as reported by the CBS World News Roundup.