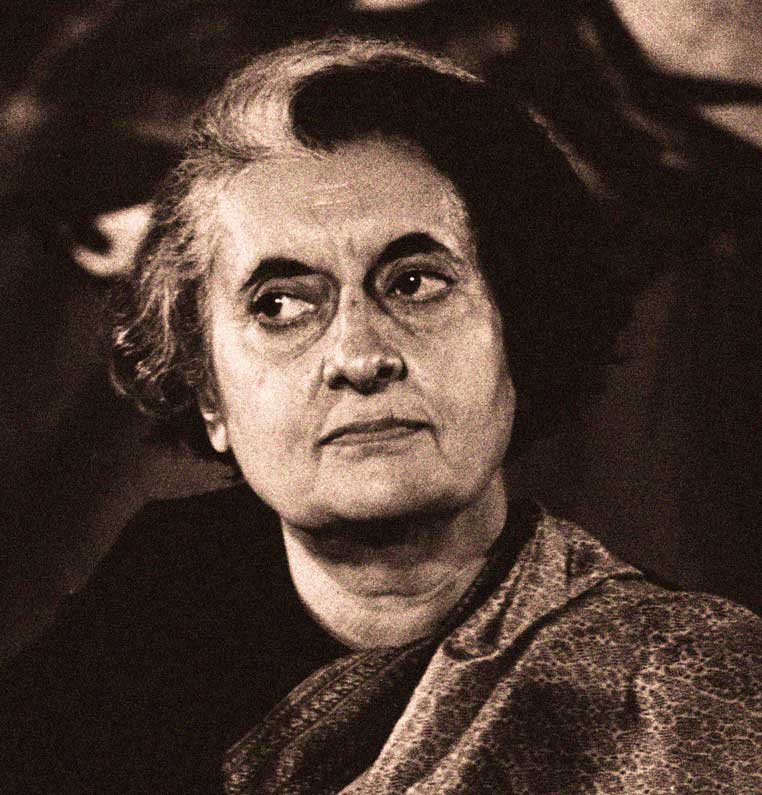 Prompted some in the Press to consider her "one tough cookie".

Prompted some in the Press to consider her “one tough cookie”.

The assassination of Indira Gandhi in 1984 marked one more tragedy in one of the most influential political dynasties in Asia. The daughter of Jawaralal Nehru, Indira Gandhi devoted her entire life to the cause of politics, beginning with the non-violent India Independence movement in the 1940s.

On this occasion, in November of 1971, she was visiting the U.S. with the hopes of securing aid for some 9 million refugees streaming into India from Pakistan as well as seeking some resolution in the worsening situation with Pakistan; one that had boiled over into skirmishes and conflict in recent years.

So while she was in the U.S. on an official visit, she also made an appearance at the National Press Club to engage in a question-and-answer with the media.

Here is that address and the subsequent Q&A session with Prime Minister Indira Gandhi from November 5, 1971 as broadcast live by National Public Radio.