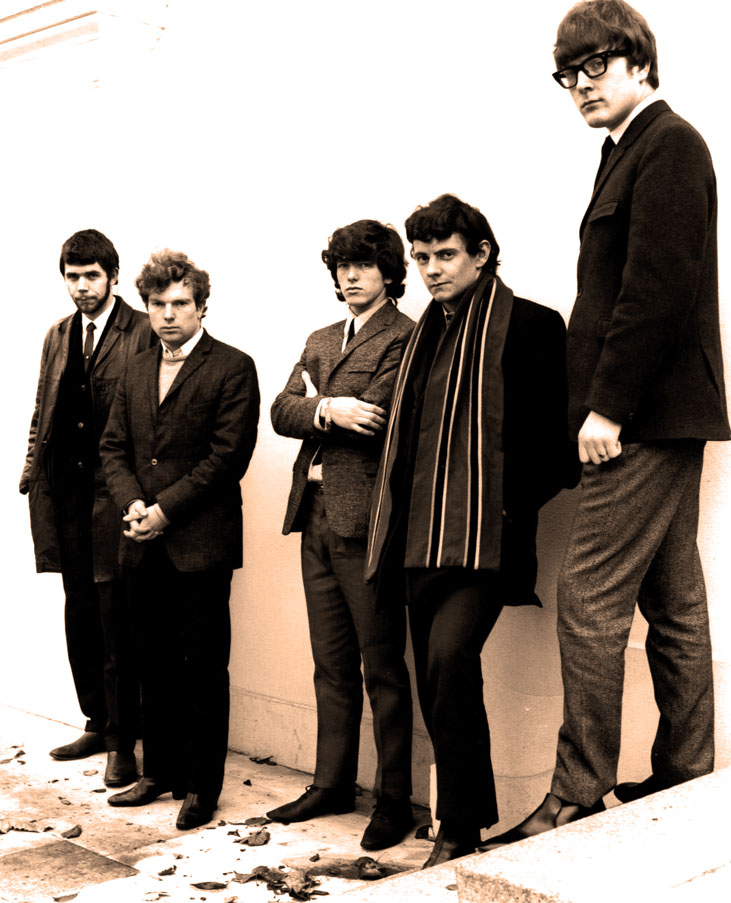 An anthem and a stepping-off place.

An anthem and a stopping-off place.

Continuing Retro Week with two sessions from the legendary Them, featuring Van Morrison, recorded in November of 1964 and June of 1965.

Without question Gloria, which was a huge  hit for Them, became something of an anthem for just about every teenager with ambitions to having a rock band. It was the staple in every band’s repertoire and came to typify the essence of the Garage band in the 60s and beyond.

But Them was only a stopping off place for their lead singer Van Morrison. He would become a household name for decades after these sessions were recorded, and his music has become anthem-filled in their own right.

But tonight it’s the first phase – the British Invasion phase (even though they were Irish) with Them in session at The BBC.

If you’ve never heard these sessions before, you get an idea of what they sounded like live – and then all the excitement makes perfect sense.