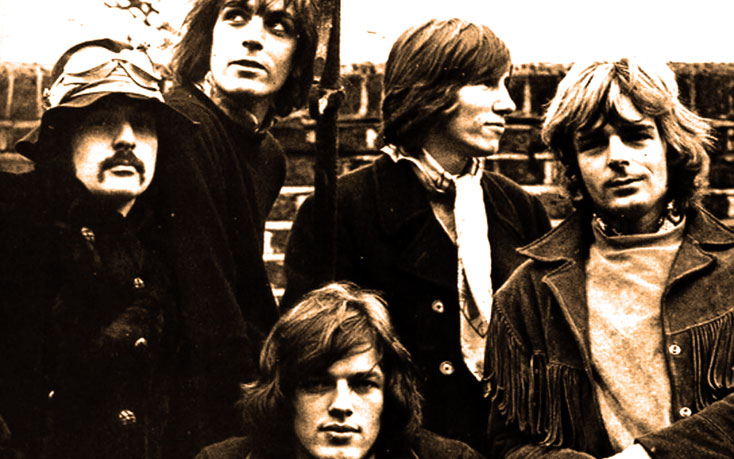 Shortly it would only be four.

Pink Floyd – In Session – 1968 – Nights At The Roundtable: Session Edition

Shortly it would only be four.

Rounding out Retro Week with a session from Pink Floyd, alleged to be the last one involving founding member Syd Barrett, recorded on August 11, 1968 and broadcast while they were on their U.S. tour. Part of the BBC Radio Program Top Gear (no relation to the BBC car show), and hosted by John Peel.

Most of the material featured is from their then-new album Saucerful of Secrets with one non-lp track (Julia Dream) and another winding up on Atom Heart Mother (Murderotic Woman aka: Careful With That Axe, Eugene).

A band at the crossroads and about to embark on a new journey. No one at the time had a clue as to just how influential they would wind up being.

And so was Pink Floyd.