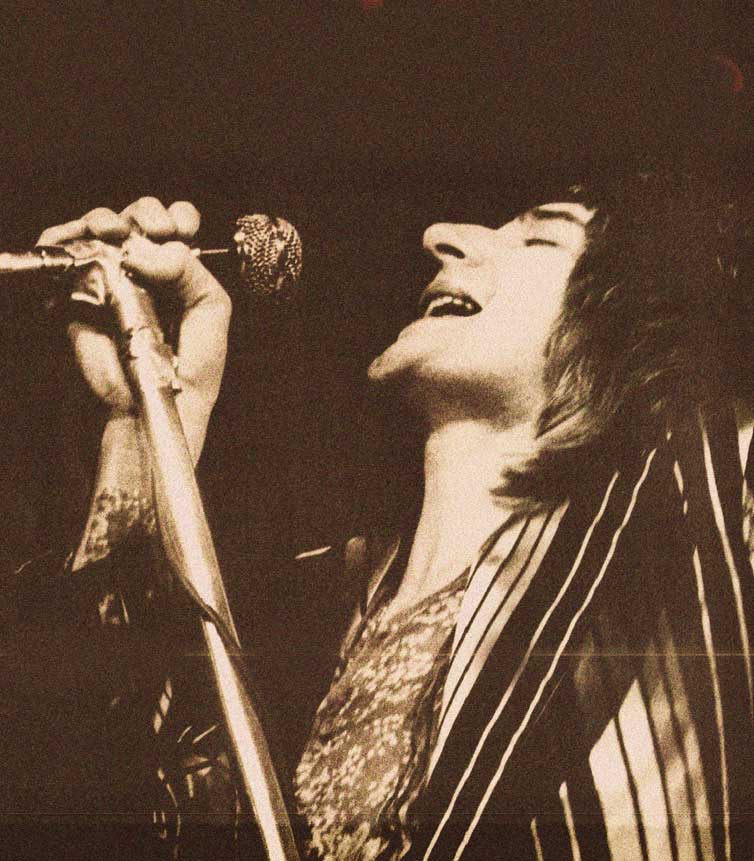 The "Too Much Fun" concert the BBC decided not to run.

The “Too Much Fun” concert the BBC decided not to run.

Click on the link here for Audio Player – Faces in Concert at The Paris Theatre, London – February 8, 1973 – BBC In Concert Series – BBC Radio 1

As legend has it, this concert, featuring Faces with Rod Stewart was recorded on February 8, 1973 and never aired. The reason? Apparently, the BBC listened to the playback and came to the conclusion the band were a little too loaded to be deemed presentable. The stories of a well-oiled band engaging in completely drunken behavior on stage were givens, even at this early stage in their career. But the BBC felt Rod Stewart was just a little too far gone on this particular night to let it pass.

So the concert was shelved for some 30 years, until (also as legend has it) the tape was unearthed and mistakenly broadcast over BBC6 Music in 2003 as part of the Dreamticket concert series. And the secret was brought to light.

Listening to the broadcast now, it doesn’t seem nearly as offensive as the BBC officials claimed it was. It’s classic Faces and classic Rod Stewart and the audience went completely along for the ride.

I suppose stranger things have happened and groups were banned by the BBC for considerably less. But still, it’s a great concert during a particularly stellar time for the band and now that’s it’s been around, it makes you wonder what else has been held hostage in a dark room for 30+ years.

In any event, play loud and enjoy