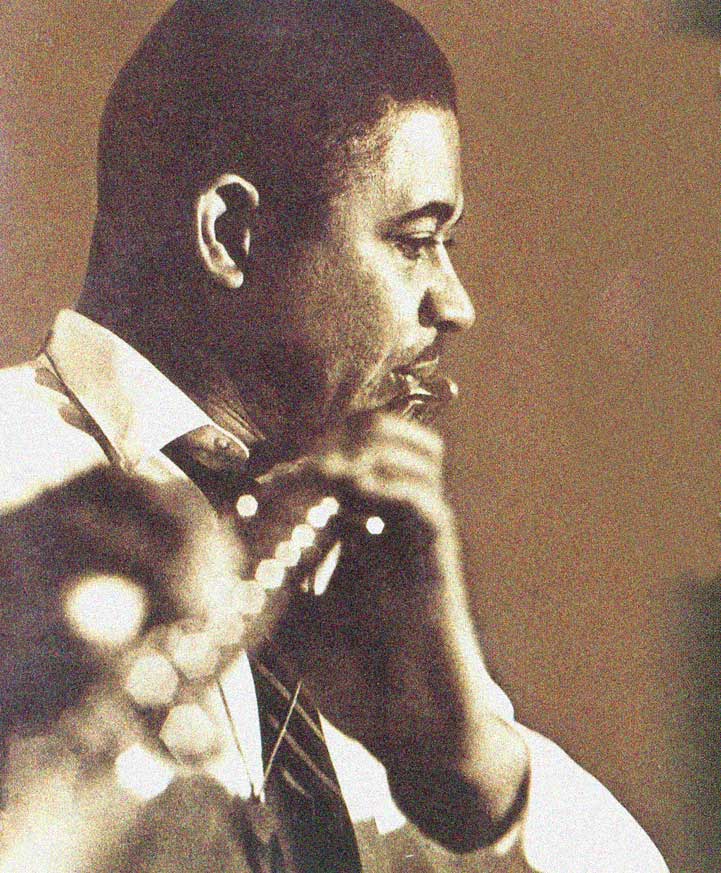 More sad news earlier this week with the passing of Frank Wess, a cornerstone in the New York Jazz scene as well as gifted and influential Flute and Tenor Sax player for several decades. An alumnus of the Count Basie band, as well as bands of Billy Eckstine, Eddie Heywood, Lucky Milliner and Bull Moose Jackson, Wess also led his own groups and was a tremendously talented band leader in his own right.

This weekend it’s the Frank Wess Quintet, consisting of Michael Weiss on piano, Greg Gisbert on Trumpet, Noriko Ueda on bass and Winard Harper on Drums, recorded at Dizzy’s Club Coca-Cola in New York on February 11, 2011.

A vital and much loved voice in the Jazz world.

He will be missed.