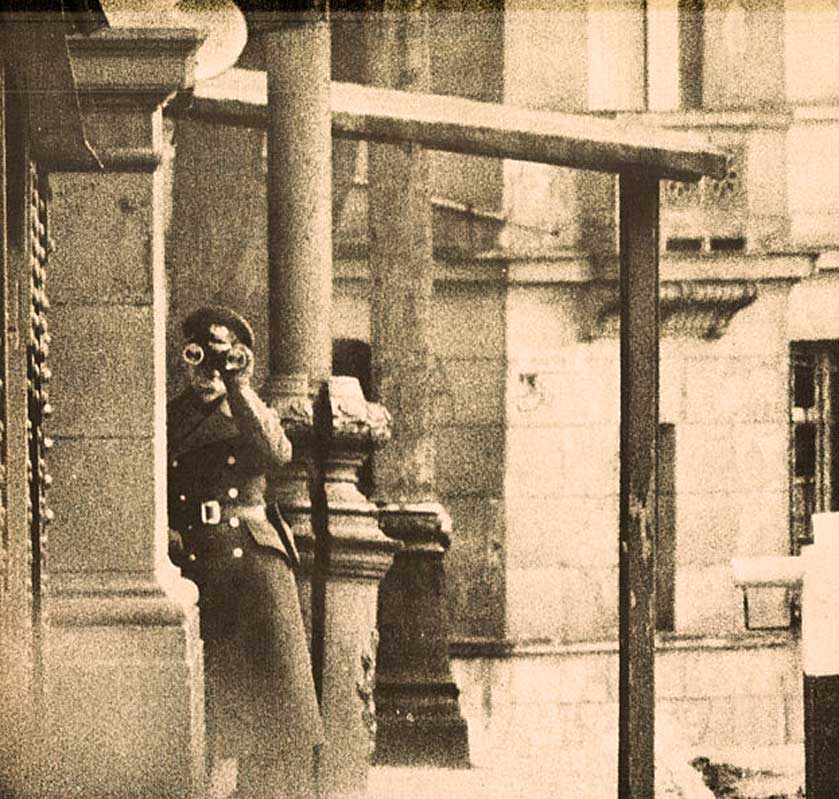 The era of Mutual Distrust.

World Of The Nervous Tick – November 1958 – Past Daily Reference Room

The era of Mutual Distrust.

Seemingly, the situations never change. In November of 1958 the big concern was the Cold War – the “control of outer space”, the situation in Berlin and the situation in the Middle East. The grumblings from the Kurds who lived along the northern borders of Iran, Iraq, Syria and Turkey. The question of Oil. The toppling of governments in Pakistan, the growing independence movements in Africa. The flexing of political muscles in Egypt, with the regime of Gamal Abdul Nassar making overtures in Africa. The continuing popularity contest over U.S. styled democracy or Soviet-styled economic aid. How any and all of these situations could spill over into shooting wars.

In many ways, the World climate of 1958 wasn’t all that much different than the world climate of 2013 – save for the Soviet Union.  The Communist popularity contest may be over, and the Communist Menace may have been replaced by the Terrorist one. But the nervousness is the same. The political instability is similar. The quest for Oil hasn’t ebbed and the economic forecast is as gloomy as it was 55 years ago. Only then we didn’t have the Euro, but we did have austerity measures.

So, for some reassurance that we’re not necessarily treading into uncharted territory, here are two commentaries on the times of November 1958 as reported and speculated on by veteran CBS Radio News Commentator Eric Sevareid.