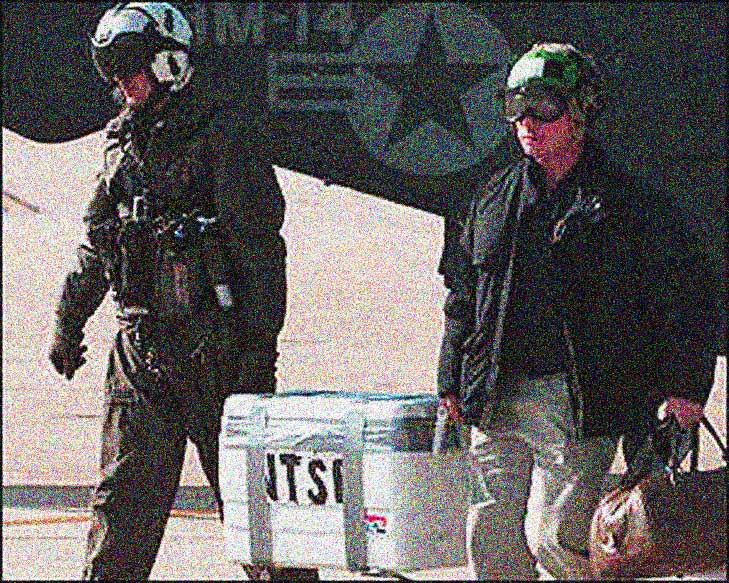 And then it was no longer an accident - and then it got quiet.

And then it was no longer an accident – and then it got quiet.

An interesting and prophetic day, this November 5th in 1999.

Starting with the hopeful news on Unemployment. The October unemployment figures showed 4.1%, it’s lowest in 30 years, delighting economists no end.

The not-so-delightful news continued regarding the crash of Egyptair Flight 990 en route from Los Angeles to Cairo. As of this point, the investigation was going on the assumption it was a mechanical failure. Once the Black Boxes were recovered, the story would become different. But at the time of this broadcast, it was still an accident and the gruesome process of aircraft and body recovery were underway in questionable weather conditions.

But there was other news. President Clinton was poised to sign a bill providing for a massive overhaul of the country’s Financial industries, overturning a New Deal era law preventing cross-ownerships of banks, security firms and insurance companies. The news was hailed as a landmark piece of legislation by some, including Senator Christopher Dodd. While others decried it as a Frankenstein monster, creating mega-companies, leading to price-gouging and loss of consumer privacy.

Republican Presidential hopeful George W. Bush got prickly in an interview with Boston Station WHDH political reporter Andy Hiller where he couldn’t name the President of Pakistan or the Prime Minister of India, among other notable political figures. Bush representatives passed off the incident by saying he was running for President of the Free World and not auditioning to be a Jeopardy contestant. I guess you just had to make the pie higher.

And reports about the reliability of Melatonin as an aid to sleep were coming under negative scrutiny by the FDA.

All on a day  when sleep was probably the most desirable thing – as reported by Christopher Glenn and The CBS  World News Roundup for November 5, 1999