Indie / Music Festival / Nights At The Roundtable / Past Daily / Uncategorized 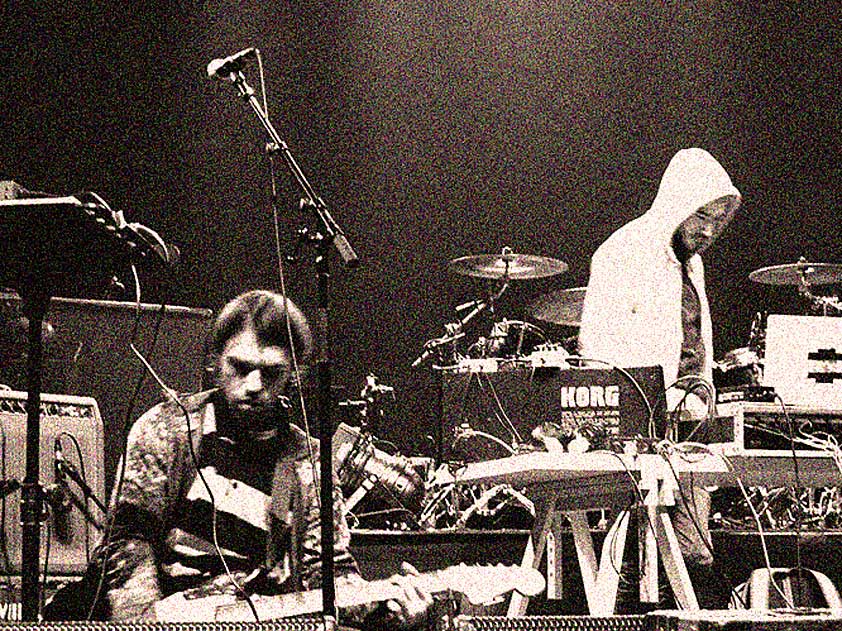 More sounds coming out of Australia this Tuesday with Jagwar Ma, the latest in a long string of new bands getting attention worldwide.

Just so you know, Jagwar Ma is making the trek across country this year. They are scheduled to play Los Angeles in December (El Rey on December 13th), and so far have been a hit and a new discovery by a lot of people.

Recalling elements of Madchester, Shoegaze, the Baggy scene of the early 90s and Trip-Hop, Jagwar Ma have been getting a lot of recognition and positive reaction in the press from their debut album (Howlin’), released in June of this year, and praise from former Oasis front-man Noel Gallagher.

So if you haven’t heard them yet and have been thinking about catching their concert when they show up on the West Coast, here’s a taste of what to expect.