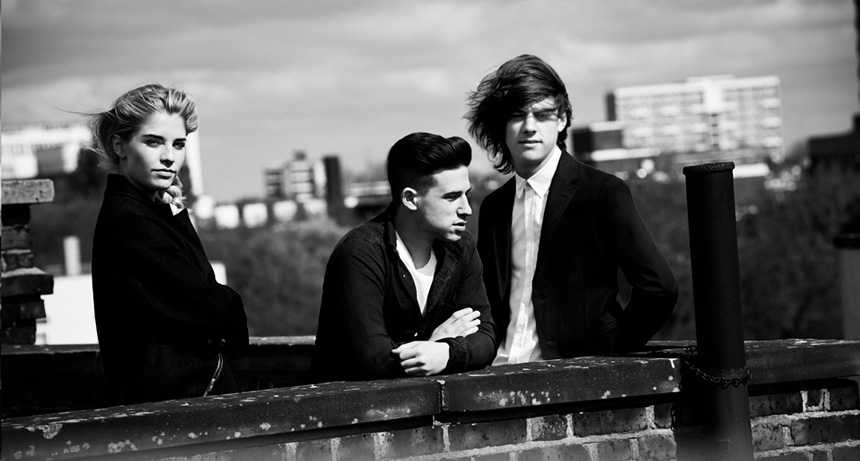 Having one of those incredible years they all talk about.

Having one of those incredible years they all talk about.

What is shaping up to being a pretty extraordinary year for this new band, London Grammar have been getting the message out in a huge way, and getting a solid following of support from fans from the almost non-stop touring they’ve done for 2013.

With a schedule that appears to be going non-stop until next April when they land in Austin for SXSW, they are making the most of the momentum, only to stop periodically for breathers.

Since I first ran them earlier this year, London Grammar have already gone leaps ahead in their performances. The band sound as though they are hitting their stride and the spellbinding voice of Hannah Reid sounds more sure and relaxed than it did 8 months ago.

I think they’re going to be around for a while.

Catch them if you’re going to be anywhere near where they are. It’s lovely to hear a band grow before your very ears.