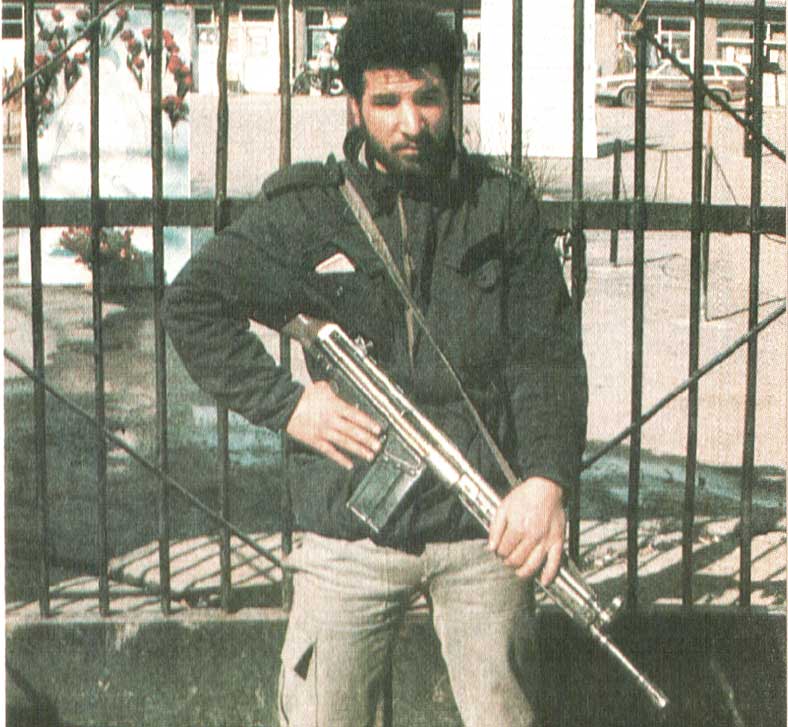 Keepers of the complicated game.

Keepers of the complicated game.

On this day in November in 1980, the aftermath of the Reagan landslide was still being scrutinized. The transition from the Carter White House to The Reagan White House was getting ready to take place. But more importantly, the fate of the 50 Americans, still held hostage in Tehran was in the delicate balance phase. Well . . . officially.

On November 7, 1980 The State Department was waiting for reaction to proposals from Iran; provisions and concessions in order to secure release of the Embassy officials, held hostage for over 366 days. Negotiations were still taking place – they were just happening easier than before.

Also on this day, the transition was getting ready to take place, with President-elect Reagan scheduled to pay a visit to Washington in some 10 days time. In the meantime, Reagan was holding staff meetings at his Pacific Palisades home in Los Angeles, and Press Secretary-designate Lyn Nofziger went on to comment that no Cabinet nominees were being considered quite yet.

Meanwhile, on Capitol Hill – there were still programs to consider and obligations to meet, including the 1982 Budget. Many speculated on all the ways it could go – all guaranteed to give the incoming President a massive headache, but most felt Jimmy Carter would come down somewhere in the middle.

And news that Unemployment figures went up signified that the nation’s recovery from Recession was moving slowly, if at all. Something else to tackle in the months ahead.

And that’s how much of it went, this November 7, 1980 as reported by Douglas Edwards and The World Tonight from CBS Radio.