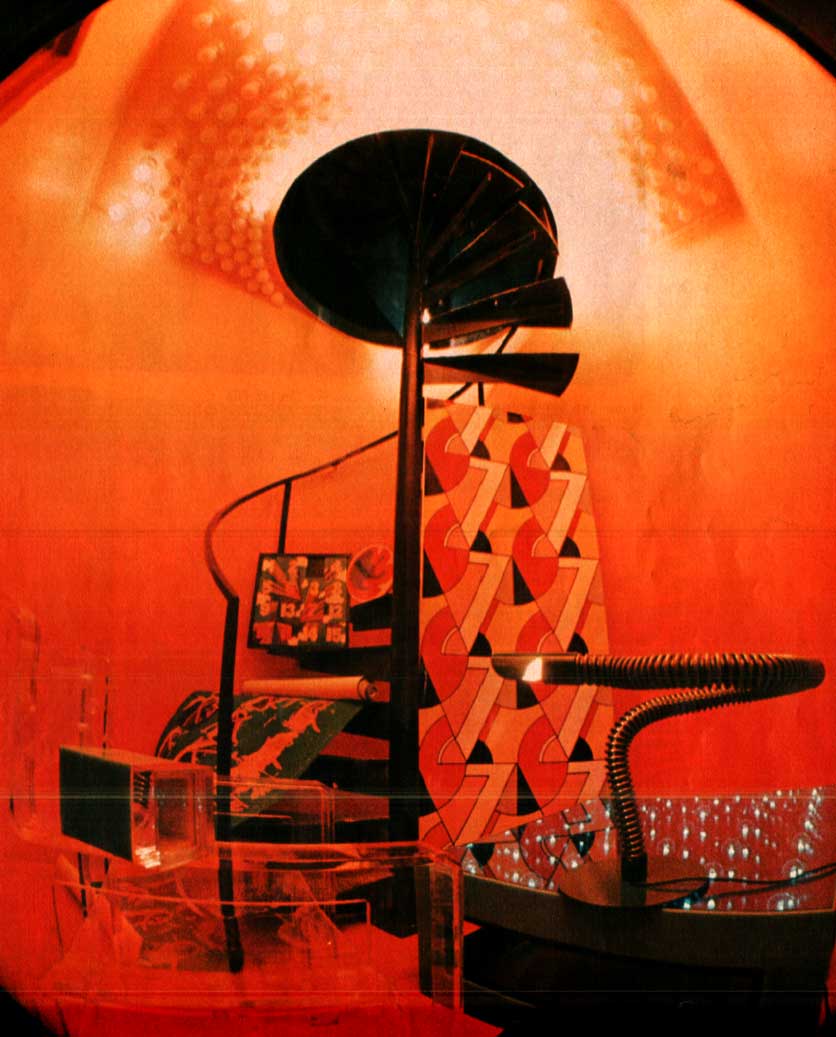 Not necessarily stoned, but . . .stoned.

Not necessarily stoned, but . . .stoned.

As the 60s slowly evolved from a decade of discovery to a decade of “how do we make money off this”, the concept of the nightclub underwent a huge transformation. The traditional idea of the nightclub in the early 60s, where people drank a lot, smoked a lot and listened to bands quickly morphed into the Discotheque, an import from Europe – big on strobe lights and pre-recorded music and light on booze (since the audience was predominantly 18 and under). But after a while, even that changed. The concept of the total environment came into being. With, not just a place to go and hang out with your friends, but to be immersed in something of a psychic change – perfect to go along with those tabs of acid you dropped about a half-hour before you got there.

Some of the ideas were far-fetched, some were bizarre, some were incredible – but none of them lasted very long. With a lot of went down in the 60s, it started out as a good idea and it got overrun by those folks who just over-did it.

Here is a report, as mainstream media was desperate to catch up to what the Youth of America were up to, from a very strange radio series put on by NBC Radio called Now, hosted by noted New York disc-Jockey Rosko (the late William Mercer), for November 8, 1968.

Caveat: The sound is rather terrible – the disc it came from was partially destroyed. But you’ll get the gist of it if you listen carefully. The interviews are priceless, as is the Plymouth commercial with Petula Clark.