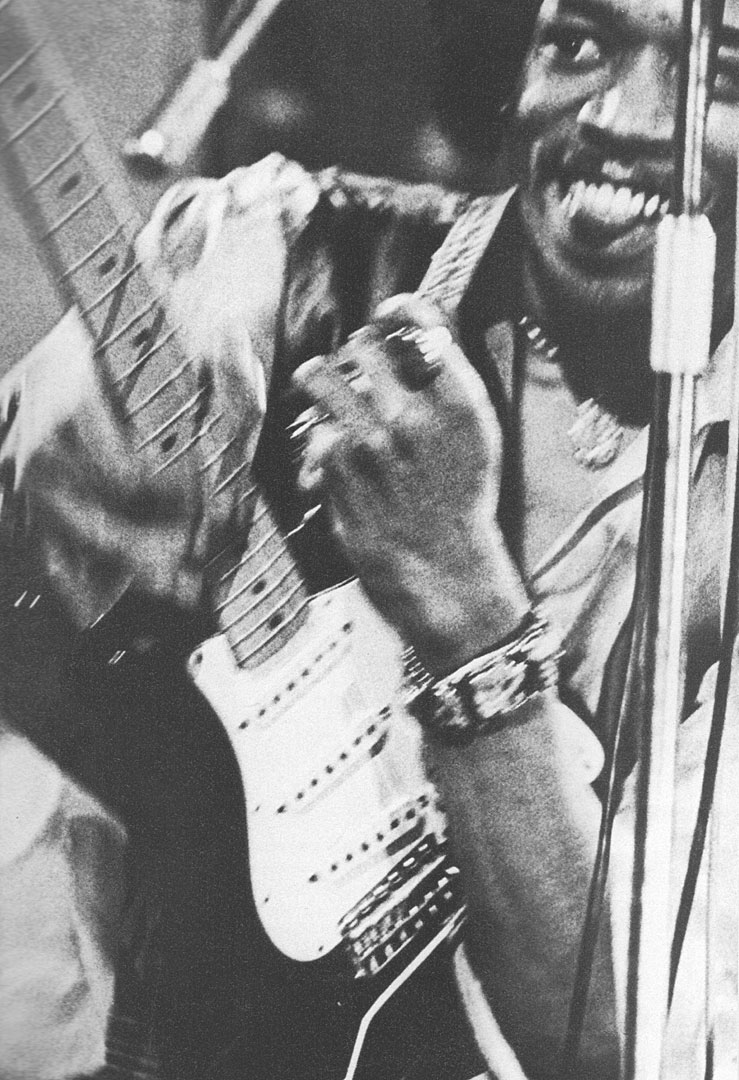 Jimi Hendrix: Once in a lifetime.

Jimi Hendrix: Once every lifetime or so.

And since we’re celebrating the 50th anniversaries of things, something classic and historic, although probably not all that rare or unusual this week. Just about everyone who has a passing interest in the music of Jimi Hendrix has probably heard this or the hundreds of other concerts, sessions and outtakes from his well-documented, albeit short, career.

But this concert is a bit different. For one thing, I remember it pretty well,  having been the second time I went to a Hendrix concert. The other, this concert was recorded under optimal conditions, for what I believe was to be a live album. The famous Wally Heider Remote recording truck was in plain view and so the sound is pretty spectacular.

The trouble with a lot of historic live performance recordings, particularly in the area of Jazz and Rock is the overabundance of really lousy sounding ones. Usually at the hands of one person with a tape recorder and microphone, both concealed, and a sound that falls somewhere between unrecognizable and tuberculin.

Sometimes, even under ideal conditions, the result is less than successful. Case in point, are the rock concerts from the Hollywood Bowl, which I have run here occasionally (and there are more in line to be run). The technical limitations of the staff and simply no multi-mike mixing has made for some horrific recordings. But the sheer rarity of those recordings makes running them the exception to the rule.

With all that said, here is the famous Jimi Hendrix Experience Concert at The Forum in Los Angeles, recorded on April 26, 1969.

If, for some reason, you aren’t familiar with it – crank this one up.

If you are, you already know what to do.