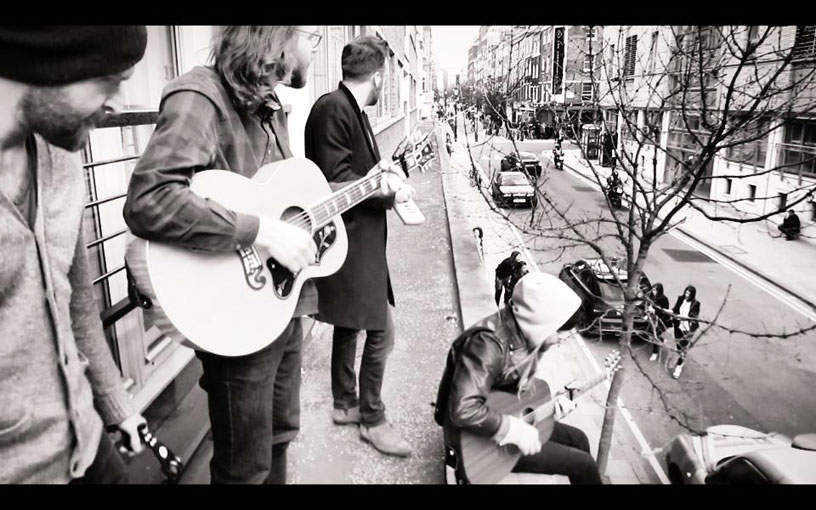 Getting their musical feet wet.

Pixie Carnation – In Session At Sveriges Radio P3 – Nights At The Roundtable: Rock Without Borders Edition

Getting their musical feet wet.

Starting off the week in Stockholm with Pixie Carnation, a relatively new band from Malmo, Sweden who have been getting some word of mouth going, not only in their native Sweden, but also via the BBC in London. With a debut album New World Record under their belt, they are hitting the road to good reviews and a promising future.

For starts, here’s a recent radio session they did for the venerable Sveriges Radio P3 in Stockholm. Recorded on October 23rd.

From what I gather, they’ve only been around for a little over a year, and they’ve done quite well in a short period of time.

Since they don’t appear to have any plans for the U.S., or a distribution deal over here for New World Record, you get to hear them here first. That is, until they wind up getting booked for SXSW or one of the other showcase festivals springing up around the country.

Good music is everywhere – all you have to do is hit the browse button.