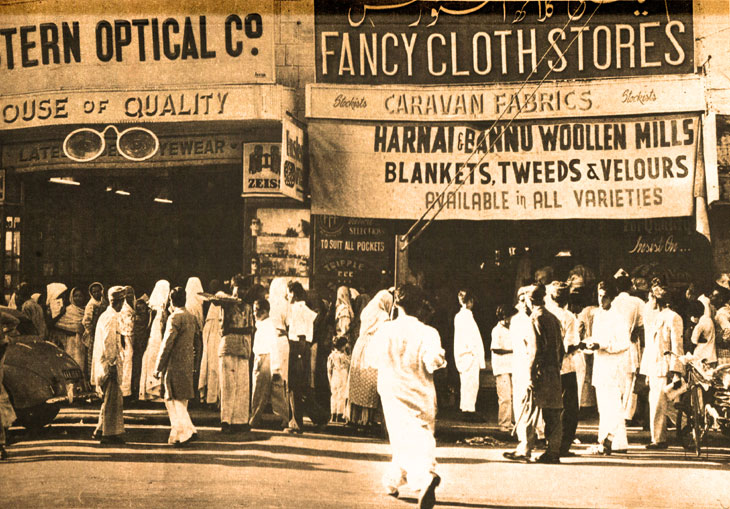 Determined to shake off the influence of the West. But . . .easier said than done.

Pakistan: A Warning To The West – Ayub Khan In 1961 – Past Daily Reference Room

Determined to shake off the influence of the West. But . . .easier said than done.

Even as early as 1958, Pakistan was a hotbed of upheaval and change. Going from a British colony to independence to a series of coups, both bloody and bloodless. In 1958, the presiding government of Pakistan was overthrown in a coup led by Major-General Ayub Khan, who succeeded in ruling the country from 1958 until his forced resignation in 1969. In that time, Pakistan went from a largely poverty stricken former colony to becoming one of the most rapidly growing economies in Asia. While granting the U.S. an airbase in Peshawar, from which the infamous U-2 flights took place over the Soviet Union, Khan also strengthened ties with Red China as the result of the West’s growing military support of India, a long-running enemy of Pakistan. The tense situation boiled over when war broke out between Pakistan and India in 1965, lasting for five weeks and ending with a UN mandated ceasefire.

Interesting, when put in perspective – and maybe illustrative of just how complex, not only Pakistan is, but how complex the entire region is.

We tend to forget about complicated nations from time to time – often at our peril.

Ayub Khan died in 1974, leaving behind a mixed legacy – which probably is more in line with the succession of mixed legacies in that pivotal nation than anything else.

And like all of history – those who don’t learn the lessons are doomed to repeat the mistakes.

Here is that interview.