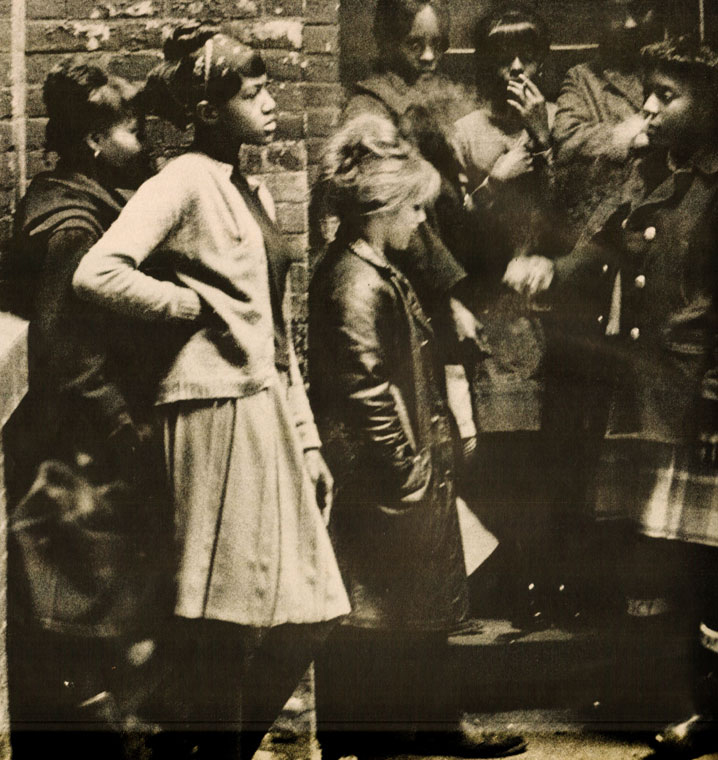 In case you thought the trouble with schools in general and High schools in particular was the property of the past few years, the answer is; no. Seems every decade or so the alarming statistics come to light over how poorly students in this country are doing, how understaffed the schools are, how budget cuts are damaging our educational system, how education has no value.

And with each decade the problem only grows worse.

In 1972 the problem was overcrowding, lack of trained teachers and staff and a general apathy on the parts of the students towards education in general. The drop out rate was high, the lack of sufficient staff meant truancy was pronounced and money for education was getting harder and harder to find.

Consider, if you will, the kids in this documentary, originally run in March of 1972 were between the ages of 15 and 17. Today they would be between 56 and 58. Most, no doubt with kids of their own, some with grandkids, many single parents, most wondering what is wrong with the school system today.

In 2013 it is mostly likely worse, but in 1972 it was alarming and a cause of frustration and much hand-wringing. But ultimately, not much solution.