Mexico / Nights At The Roundtable / Past Daily / Rock Without Borders / Uncategorized 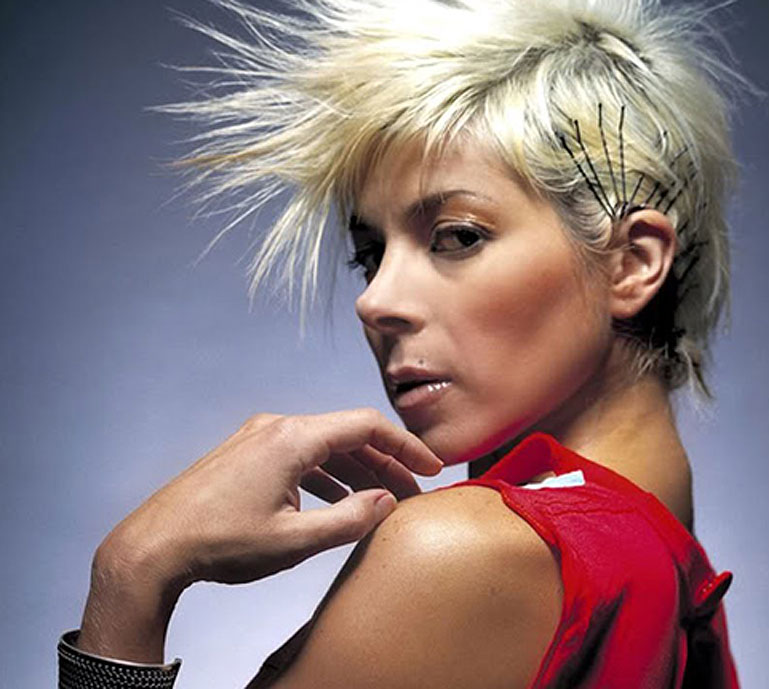 Three Grammy nominations and I'll bet you haven't heard of her.

Three Grammy nominations and I’ll bet you haven’t heard of her.

Over to Mexico City tonight for a concert by two-time Grammy nominee and Grammy winner for 2011 Ely Guerra.

Well for starts, she has 8 albums to her credit (6 studio and 2 live) and is currently working on a 9th. She was considered one of the Alternative Artists to Watch in 2007 and has played Carnegie Hall in New York and Disney Concert Hall in Los Angeles.

So . . .no excuses. Now you know who she is. Further evidence there’s a lot of music going on in the world.