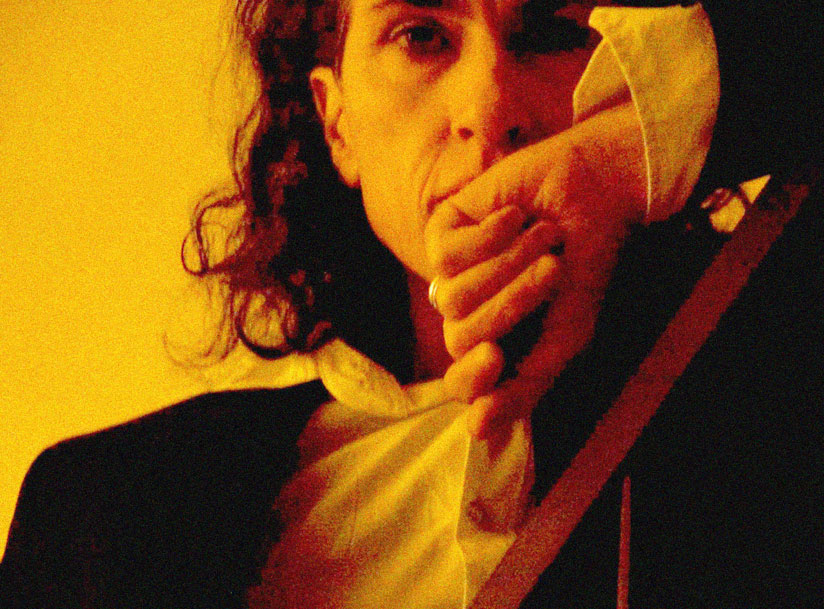 Giancarlo Onorato of Underground Life - Italian Indie with a hint of Prog in 1993.

Underground Life – In Concert From Rome – 1993 – Nights At The Roundtable: Rock Without Borders Edition

Giancarlo Onorato of Underground Life – Italian Indie with a hint of Prog in 1993.

Okay, I’ll admit it; this one slipped past my radar. Together from 1977 to 1993, Underground Life was one of the bands transitioning from Punk to New Wave to Indie, all over a short period of time and released six albums and four singles before calling it quits.

Tonight it’s a concert from October 1993, presumably their last and part of a tour to promote their last album This Sweet Sabbath. Recorded in concert by RAI Radio 2 for the Planet Rock program. Shortly after this concert the band broke up and lead singer and co-founder Giancarlo Onorato embarked on a solo career.

If they had any Punk roots, by the time of this concert it was long since gone. If anything, the band was readily embracing Alternative and Pop. In any event, they were an interesting band and, even though they made very little, if any dent in the U.S., they did secure a label deal with Rough Trade in the UK.

Another band worth another look and listen. Check them out and see what you might have missed.