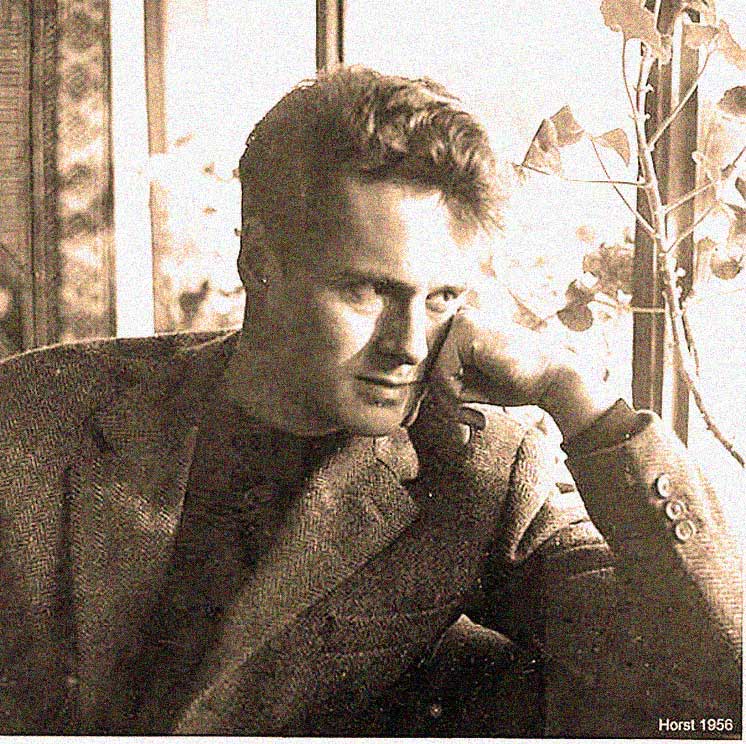 Ned Rorem - one of the leading musical exponents of Symphonic Americana

Ned Rorem – one of the leading musical exponents of Symphonic Americana

A slice of Americana, as interpreted by the BBC National Orchestra of Wales, conducted by Eric Stern and broadcast live just yesterday on BBC Radio 3.

It’s always interesting and somewhat amazing how American Classical music is better represented overseas than it is here, for the most part. I can’t remember the last time I heard Roy Harris‘ iconic Symphony Number 9 or David Diamond‘s Rounds For Orchestra (aside from a 1957 Boston Symphony broadcast with Charles Munch conducting). But they’re doing it and we get to hear it and be pleasantly surprised in the process. And this is the second of a 4 week excursion into that largely neglected landscape of American music.

So here is that concert, live from Cardiff. It’s broken up between two players. Here’s the rundown: