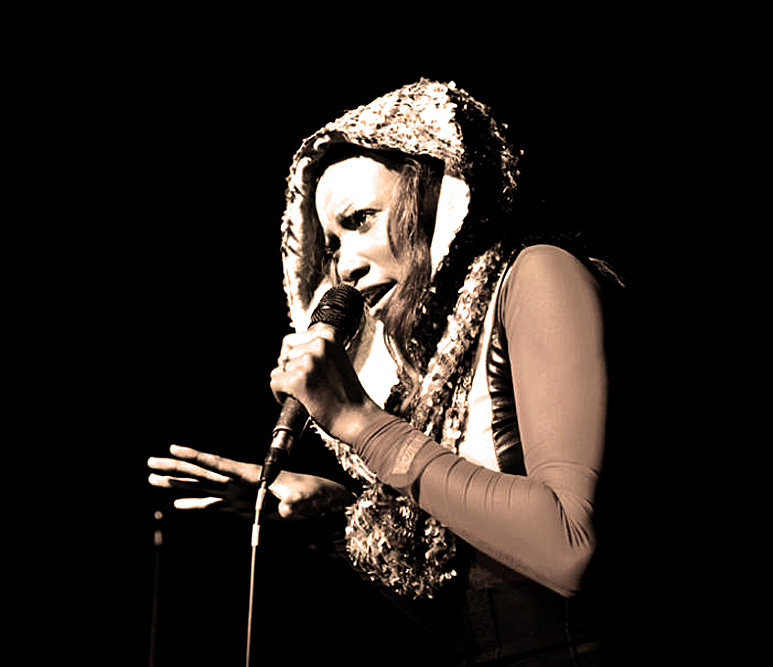 James is from Tanzania via Newcastle in the UK and has been on the rising-star fast track, with the recent release of her debut singles Rope Mirage and The End getting a huge following and a lot of anticipation for her upcoming debut album.

At 21 she has a pretty sensational career ahead of her. And checking out this set recorded just recently,  you’ll get the picture why there’s a lot of excitement.

Crank it up and enjoy. Soul hasn’t sounded this good in a while.