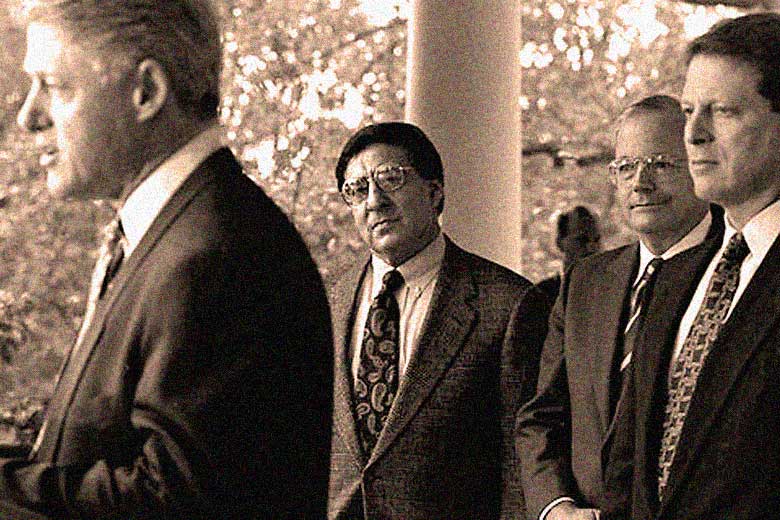 Along with the announcement came the sound of breath being held.

Along with the announcement came the sound of breath being held.

News for this November 21st in 1995 was hopeful. In what had been described as the worst conflict in Europe since World War 2, a settlement had been reached in Dayton, Ohio where peace talks had been taking place between representatives of Bosnia, Croatia and Serbia and Secretary of State Warren Christopher. The settlement ended a four year nightmare with over 250,000 casualties, 2 million refugees and an appalling number of atrocities.

Back home – the defense was busy presenting its case in the re-trial of Lyle and Eric Menendez, the two brothers accused of murdering their parents in order to inherit their estate.

And and autopsy was scheduled for world figure Skating champion Sergei Grinkoff, who collapsed and died during a practice session earlier in the week at Lake Placid, New York.