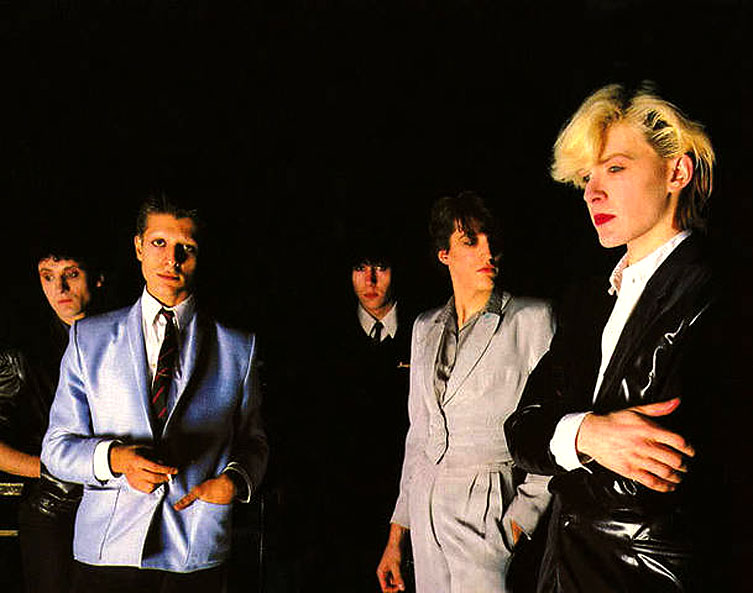 Japan - Pioneers of Synthpop and Proponents of The New Romantic movement.

Japan – Live In Amsterdam – 1982 – Nights At The Roundtable: Mini-Concert Edition

Japan – Pioneers of Synthpop and Proponents of The New Romantic movement.

A brief stop-off in the early 80s tonight for a concert by Synthpop/New Romantic pioneers Japan, live in Amsterdam just prior to their break-up in 1982.

Initially beginning in 1974 as a Glam-rock band, Japan quickly morphed into Synth-pop in the later 70s and achieved a growing level of success. They had often been associated as one of the seminal bands in the New Romantic movement in the early 80s, but denied any real connection.

Sadly, they came to an end after their last concert tour in November 1982, the culmination of creative and personal differences. Unfortunately, as they were just at the point of breaking into a larger worldwide audience and achieving far-reaching success, they decided to call it quits. They briefly re-united in 1992, but the initial excitement Japan had generated a decade earlier had long since evaporated.

Still, during their tenure they proved to be an influential force with such bands as Duran Duran and Camouflage, and this concert gives some idea of that influence.