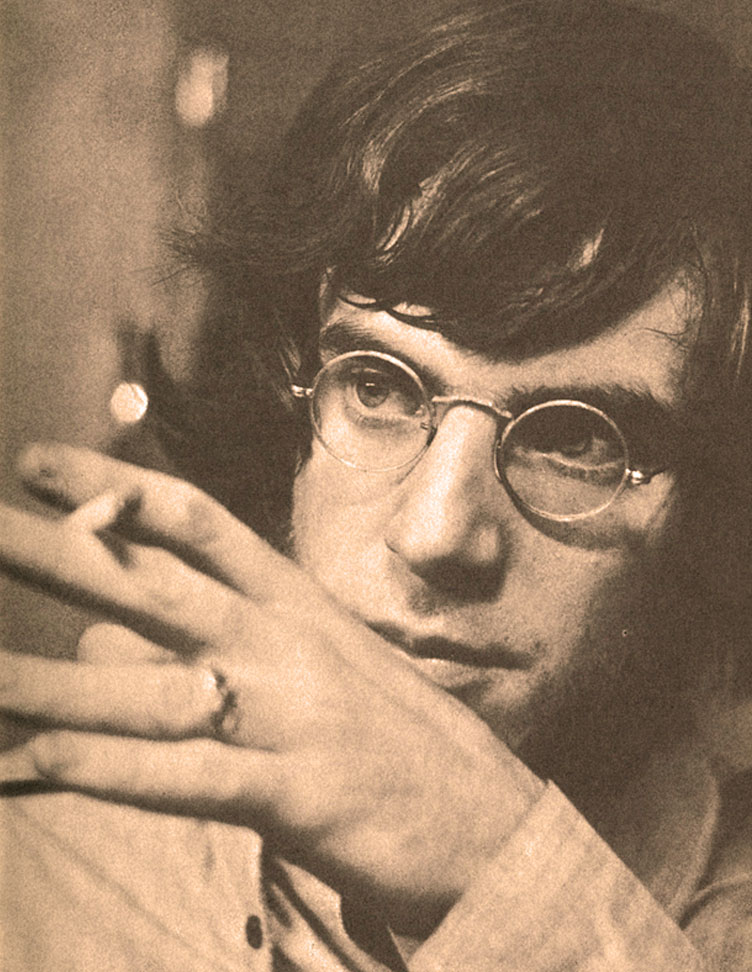 John Sebastian - Fresh out of Lovin' Spoonful and still reeling from Woodstock.

John Sebastian – In Concert At The Fillmore – 1969 – Nights At The Roundtable: Mini-Concert Edition

John Sebastian – Fresh out of Lovin’ Spoonful and still reeling from Woodstock.

Click on the link here for Audio Player – John Sebastian in concert at The Fillmore – October 4, 1969 – Gordon Skene Sound Collection

Taking it down a few notches tonight with a concert by John Sebastian recorded at The Fillmore on October 4, 1969. Sebastian, a fixture in the New York folk scene in the early 1960s became one of the founding members of The Lovin’ Spoonful, who achieved enormous commercial success in their reasonably short lifespan. As a cross between Good-Time Folk music and Rock, with some surefire hook-laden songs tossed in, Lovin’ Spoonful became one of the iconic bands of the 60s. Because of their huge popularity they weren’t taken all that seriously, which was rather unfortunate for a group of musicians who were dedicated folkies. But their music had enormous teen appeal, and they are staple of most oldies stations today.

By 1967 the times and the attitudes changed, and The Lovin’ Spoonful were splintering. Fueled by a drug bust of co-founder Zal Yanovsky, who named names rather than face deportation to his native Canada, the news created a fan backlash and this further splintered the band, finally dissolving in 1968.

Tonight it’s 1969 and a warm reception from the Fillmore crowd.

A memory jogger for those around at the time and an introduction to those who weren’t.