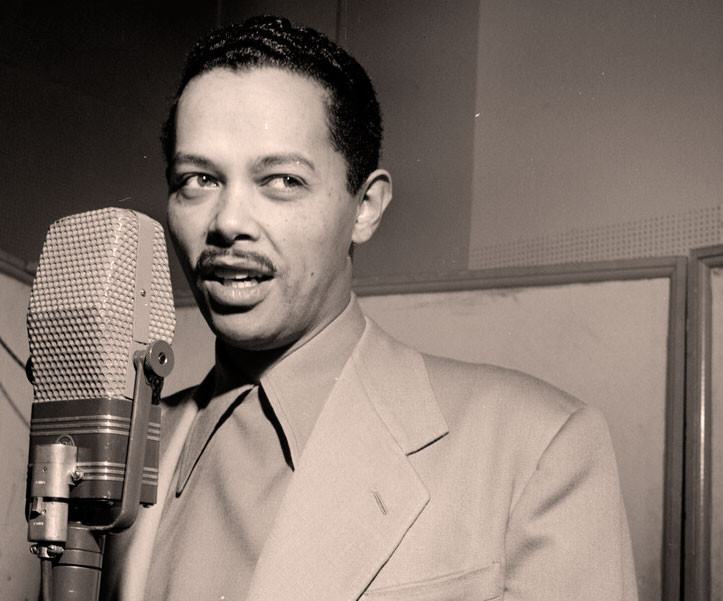 And it just so happened it was Mr. B's birthday.

And it just so happened it was Mr. B’s birthday.

Sadly, they don’t actually play together, but Bud Powell and Billy Eckstine share the stage at Birdland in this classic live Jazz broadcast from 1953.

Bud Powell has the first set. And even at a painfully short 15 minutes, it’s worth every second. Billy Eckstine has the second set, and that one needs some padding, as NBC Radio (who broadcast this club date) didn’t get clearances for all the songs Eckstine was planning on performing. However, it was Mr. B’s birthday and part of the set was taken over by festivities and the singing of Happy Birthday which, it was presumed, had clearance.

In any event, it’s a classic broadcast featuring two of the legendary icons on the Jazz world (and two of my favorites), during a period of a lot of activity for both.

Here is that club date, as featured on NBC Radio’s Stars Of Jazz for July 8, 1953