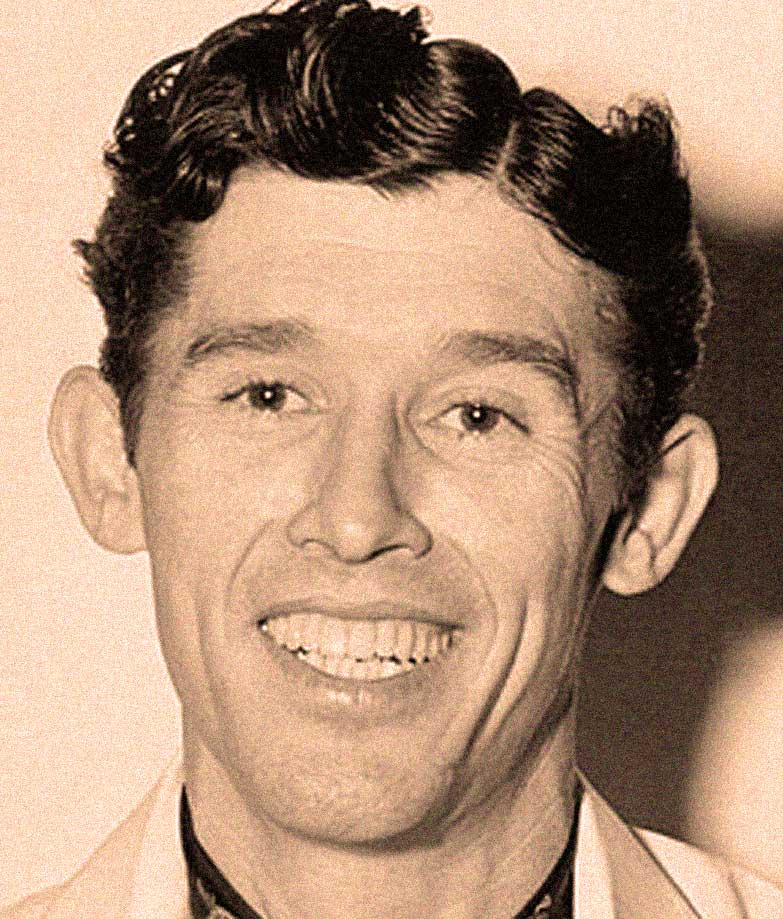 Roy Acuff - One of the cornerstones in Country music.

Roy Acuff – One of the cornerstones in Country music.

It’s interesting to consider there was a time when Folk Music and Country Music were practically one and the same. And I suppose it’s not too much of a stretch to also consider that Country Music in the 1940s was equivalent to New Folk music of today. Okay . . .that might be pushing a point. Still . . .

One of the early regulars on the show was Roy Acuff, who would go on to become one of the key figures in Country music as well as the shows’ host. In 1941 he was one of the featured solo artists and his contribution to the show and the shaping of Country music would become inestimable.

Needless to say, like just about every genre of music, it has gone through radical changes. You would hardly consider todays Country and todays Folk in the same breath now. Just as much as Rock has gone through a series of radical changes to the point where it’s been broken up into so many sub-genres it’s hard to say exactly what’s what anymore. Lines have become blurred, and maybe that’s a good thing.

But every so often it’s good to be reminded where things come from; which stepping-off place did the change occur.

So to give you some idea of that stepping-off place, here is an episode of Grand Ole Opry, as it was broadcast over the NBC Radio Red Network on September 20, 1941.