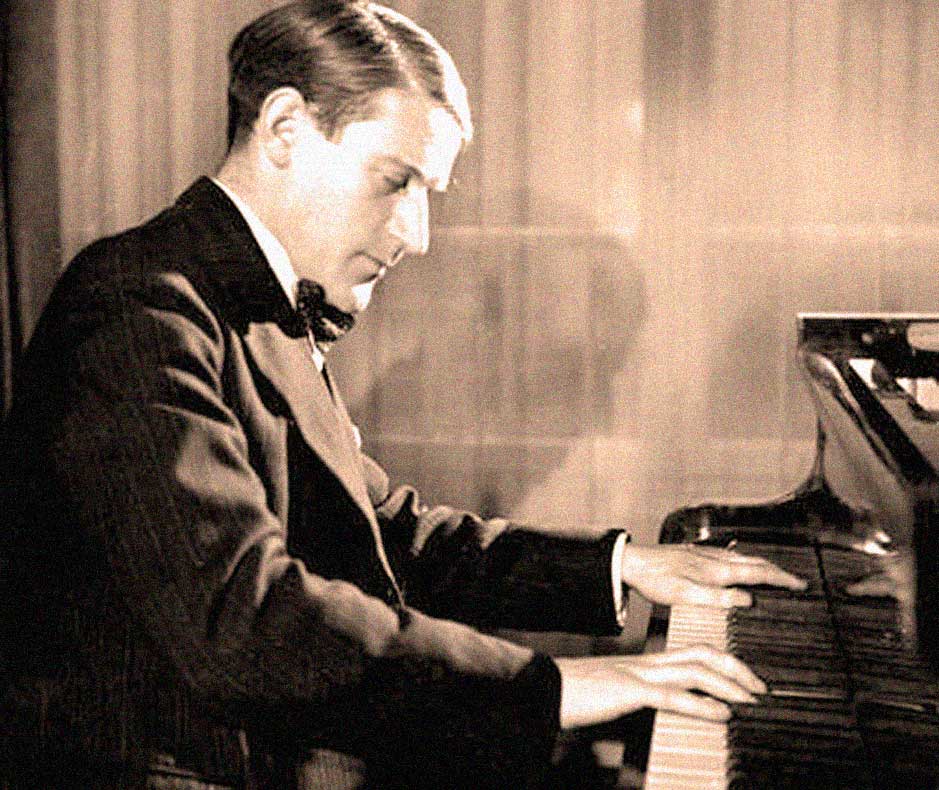 No less than the source for the last word on Ravel.

No less than the source for the last word on Ravel.

Collectors certainly know the recordings of Vlado Perlemuter and are well aware of the Ravel specialist he was during his long and successful career. As someone who worked very closely with the composer, Perlemuter’s interpretations of the piano music of Maurice Ravel are considered virtually definitive.

So this performance of Ravel’s Gaspard de la Nuit is probably not all that special or unique. However, it is part of a broadcast recital Perlemuter did for the ORTF in Paris in 1951. Since the date on the transcription disc is scribbled May 1951, and since Perlemuter returned to Paris from recuperating from Tuberculosis in Switzerland in 1951, this may be his first radio recital since the War years.

In any event, this is not one of the several studio recordings Perlemuter made of Gaspard, but rather a broadcast performance. So it is most likely rare in that context.

Rare or not, it doesn’t diminish the fact that Vlado Perlemuter was one of the best interpreters of the music of Maurice Ravel in the 20th century. And if you aren’t familiar with this legendary artist, here’s a good place to start – but there are a lot of studio recordings of his around to choose from. So if you like the performance, but aren’t crazy about the sound, there’s better by him around.

In the meantime, enjoy this radio recital.