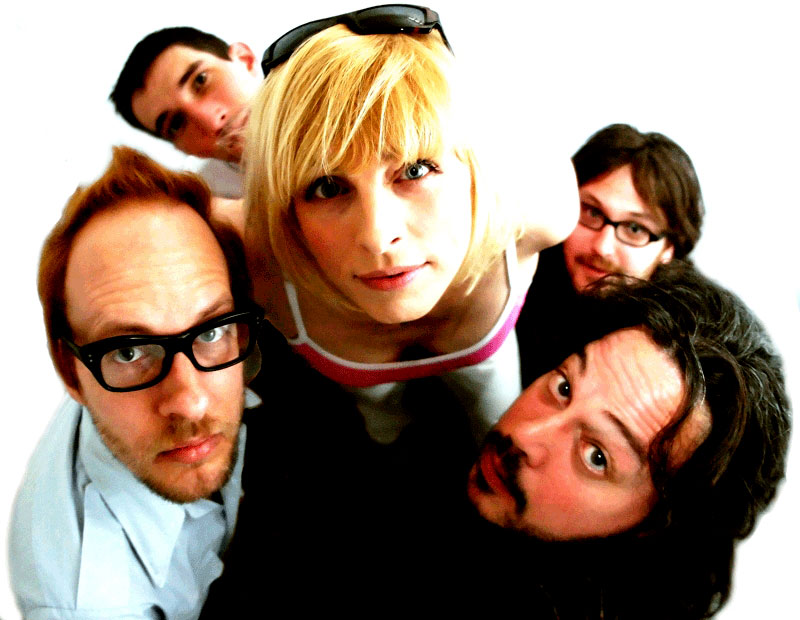 90s Indie from The Netherlands.

Bettie Serveert In Concert 1993 – Nights At The Roundtable: Rock Without Borders Edition

90s Indie from The Netherlands.

Even with numerous personnel changes, Holland‘s Bettie Serveert continues treading the successful career they started with in 1990. Hailed as one of the first Indie bands of the 90s to come from The Netherlands, Bettie Serveert scored numerous hits worldwide and have racked up some 9 albums and a lot of positive press and loyal audiences as a result. They’ve just released their 10th album, Oh, Mayhem and are getting ready to hit the road starting in January.

Tonight it’s a concert from their early period. Recorded at Amsterdam‘s Paradiso Theater, by the venerable VPRO in Hilversum on November 22, 1993, Bettie Serveert play to a wildly enthusiastic home crowd.

If you aren’t familiar with Bettie Seveert, check out their website to see what they’re up to and give this concert a listen. You should come away a fan – or at the very least, well informed.