Day in history / Jazz / Nights At The Roundtable / Past Daily 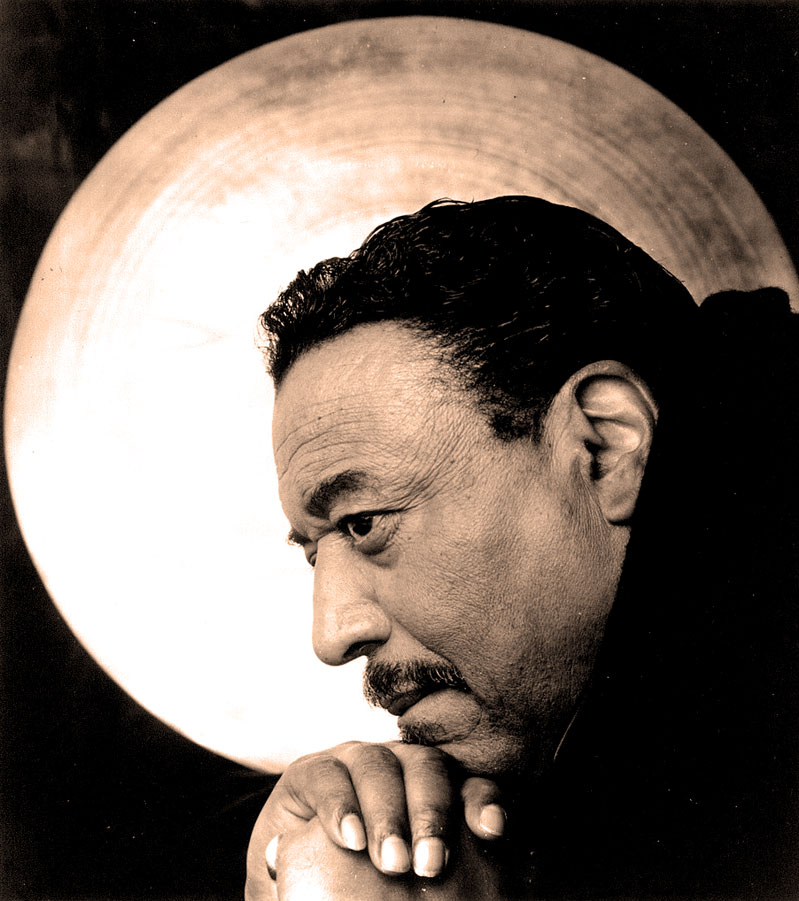 Chico Hamilton (RIP) did something daring in 1955 and never stopped.

Chico Hamilton (RIP) did something daring in 1955 and never stopped.

More very sad news this year. It was reported earlier today that legendary percussionist Chico Hamilton passed away, from as yet unknown causes, at the age of 92. Hamilton was a true pioneer and innovator, having introduced the world to what became known as Chamber Jazz in 1955. Prior to that, he was associated with a virtual who’s who of Jazz legends, among them Lester Young, Count Basie and Lionel Hampton.

But it was the 1955 association with Buddy Collette, Carson Smith, Jim Hall and introducing classical cellist Fred Katz, that made such a huge impact on the Jazz world. Continuing to play, compose and teach all the way until this year, Chico Hamilton has created a lasting legacy and one which will not be forgotten.

As way of tribute, I found this reunion get-together, filmed at San Diego City College in September of 1975. It features former bandmates Collette and Katz and is supplemented by two newcomers, guitarist Barry Finnerty and bassist Steve Turre.

If you aren’t familiar with the music of Chico Hamilton, you are missing something special, and I would urge you to get acquainted. In the meantime, here is a good place to start and an appreciation for a man and his music which helped change the world of music one more time.

You will be missed.