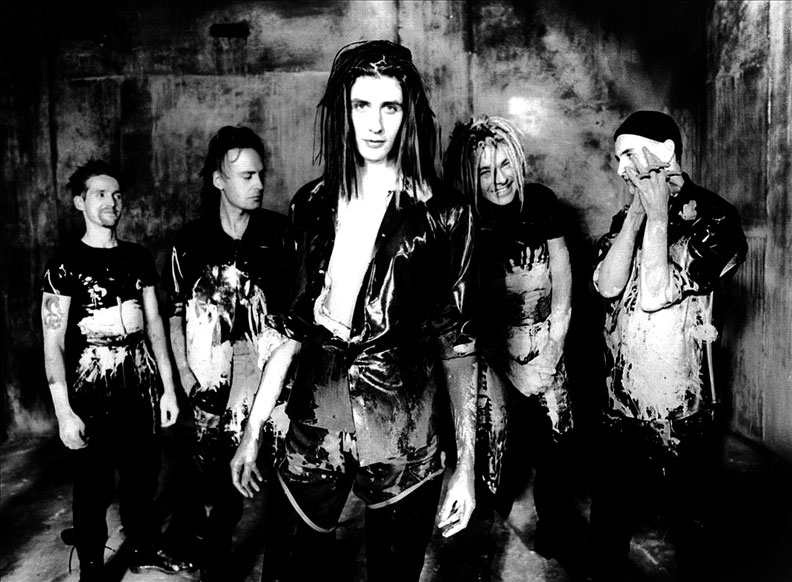 Jesus Jones – In Concert – 1991 – Nights At The Roundtable: Concert Edition

I haven’t heard very much about Jesus Jones lately. They are rumored to in on-again/off-again mode with no plans for releases or tours as of yet. But in the late 80s/early 90s, Jesus Jones were riding the crest of a wave started by the resurgence of Brit-Pop and established themselves as one of the major proponents of Alternative Dance music.

With a string of hits and huge international exposure, Jesus Jones were cranking out albums and hits into the early 2000s before things went silent.

Tonight it’s a concert from their early formative period. A concert from the Town & Country Club in London, recorded on February 27, 1991 and broadcast by the venerable BBC as part of their In Concert series.

If you’ve forgotten about them over the years, here’s a reminder. If you’ve never heard them and know nothing about them – here’s a great place to start.

Gearing up for the weekend – I suspect there will lots of music happening on Past Daily starting on Saturday.