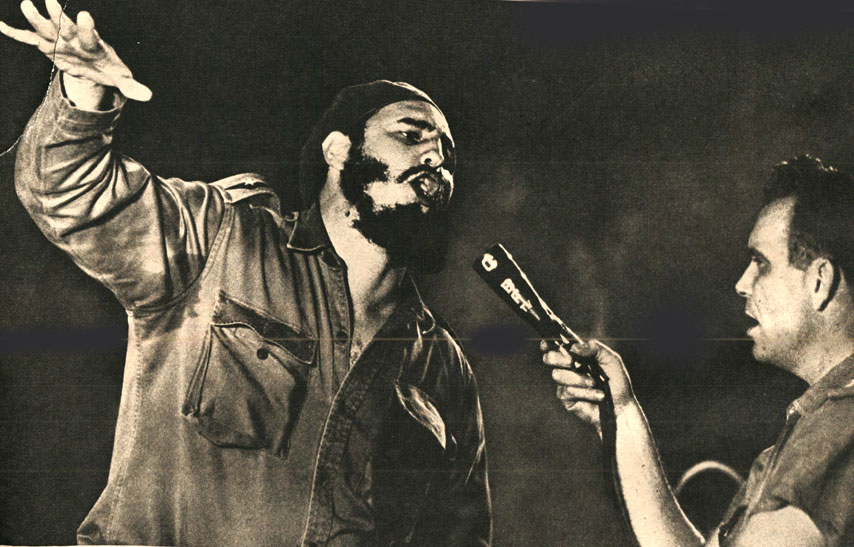 Cuba - the gift that kept on giving.

Cuba – the gift that kept on giving.

Seems there was no end to hotspots around the world, this November 29th in 1961. Between allegations of attempted Cuban interference in elections in the Dominican Republic, to a very public snubbing of vice-President Lyndon Johnson by Soviet Ambassador Valerian Zorin.

The elections in the Dominican Republic saw a return to power of Moderates and the regime of Joaquin Balaguer. All was hopeful, but there was the nagging fear Fidel Castro would try and disrupt the outcome, but that proved not to be the case as demonstrations and violence were greatly subdued, even though broadcasts from Havana called for a revolution and overthrow of the newly-elected government.

In the meantime, vice-President Johnson was delivering an address at a dinner in which he said the Free World was winning the Cold War. Zorin complained the vice-President was stirring up anti-Soviet rhetoric and so he abruptly left.

And finally, word that the Communist Party of the U.S. had gone underground stirred fears of subversive activities since the party had been officially outlawed in the U.S.

All as presented by NBC Radio News and Commentaries for November 29, 1961