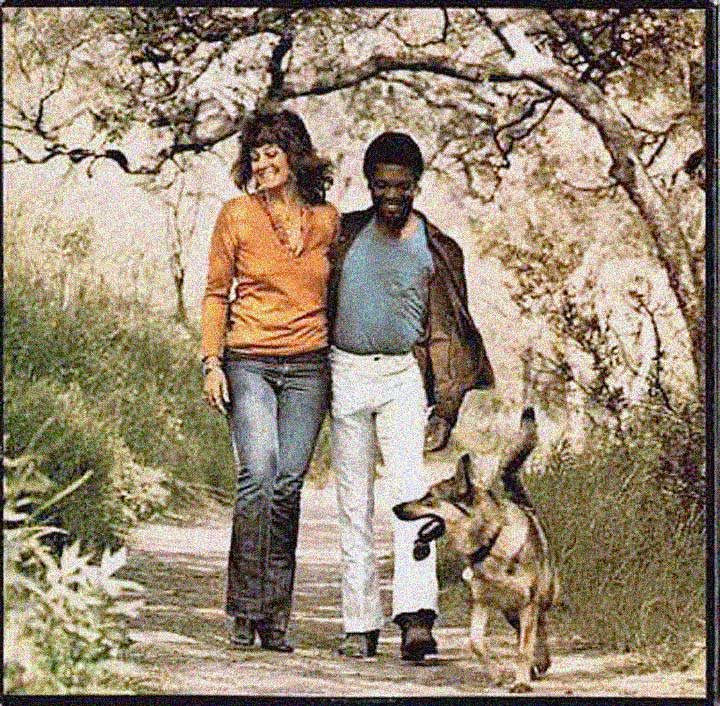 Booker T & Priscilla - taking leave from the MGs for a while.

Booker T & Priscilla – taking leave from the MGs for a while.

Heading into seldom heard territory this weekend with a 1971 concert by Booker T & Priscilla, recorded at The Matrix in San Francisco on April 15, 1971.

Having gotten married to the Priscilla Coolidge, sister of singer Rita Coolidge, Booker T. Jones had also left his former record label home, Stax and ventured on to new ground and a new label (A&M). The result was a mixed-review collaboration simply known as Booker T & Priscilla, one of three albums the couple would do before calling it quits.

This 1971 concert, features Jones (and Priscilla) along with Doug Gilmer on bass, Peter Miliou on drums and Fred Burton on guitar.

A historic and interesting concert that sounds quite good for its age.