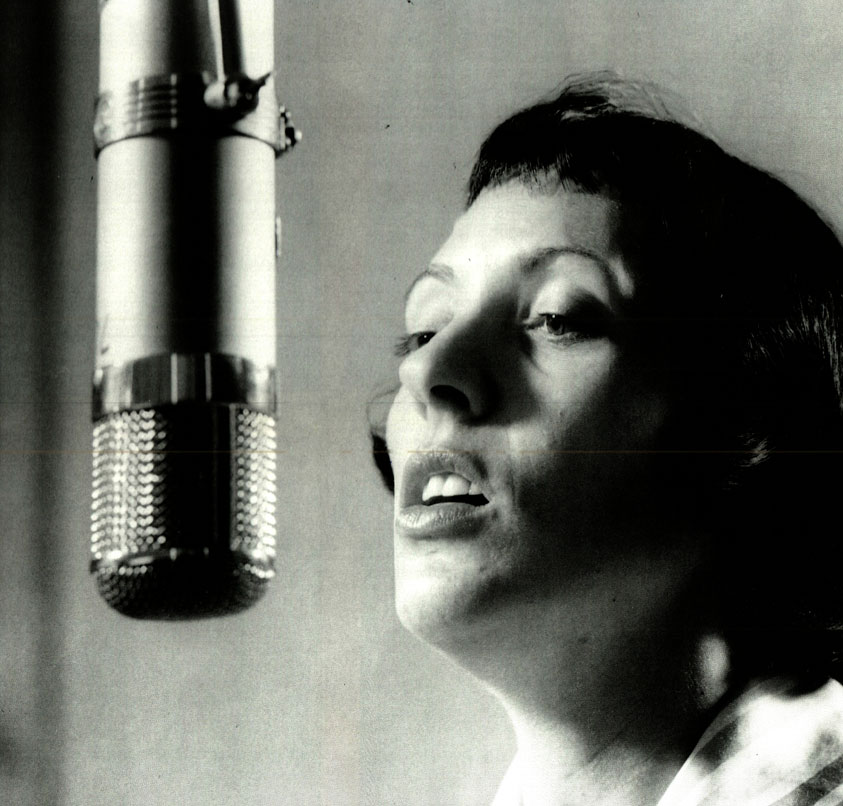 First time at the Bowl - Reflecting pool and all.

First time at the Bowl – Reflecting pool and all.

With the sad news this weekend of the passing of Keely Smith, I remembered this concert I ran back in 2013. It was The Hollywood Bowl and she was headliner. Opening for her were Dave Brubeck and The Kingston Trio. This was the classic Pop
concert lineups The Bowl featured throughout the late 1950s and early 1960s.

Although she rings no bells with most people these days, she was an icon in the 1950s, by way of her association with Louis Prima and her successful solo career – it’s a style of music that has long since gone from the scene, only appearing occasionally as a tribute to the era and a nostalgic turn at a period of time decades since past.

But artists like Keely Smith, and Nelson Riddle (whose big-band is her musical backdrop had enormous popularity at the time), along with Dave Brubeck and The Kingston Trio, formed the backbone of mainstream pop at the time. Rock was considered “kid’s music”, but even that would change over the course of months.

Keely Smith represented an enduring place and time in our Popular Culture – the early 1960s were a pivotal period and she was very much a part of that.

If you’ve never heard Keely Smith before, I would urge you to take a few minutes off and give a listen – if you are, and you do remember, no coaxing is necessary. By the way, this concert has never been issued in any form and, aside from posting it in 2013, you are hearing it here and no place else.

Long the “straight-man” to Louis Prima, Keely Smith broke out in 1959 to establish a reputation and career on her own. In 1962 she made her debut at The Hollywood Bowl. Far from the intimate atmosphere of the Vegas clubs she was accustomed to performing, Smith had to deal with the vast distance between stage and audience (the Reflecting Pool was in full use back then) and the somewhat harsh lighting the Bowl employed. Intimate, it wasn’t. But with a talent like Keely Smith’s, the hurdles were quickly taken care of, and Smith won the crowd over effortlessly. Since she was the mid-point act (Dave Brubeck opened and The Kingston Trio were headliners), her set was rather short, but even at the less-than-thirty-minute allotment, Keely Smith proved, without a doubt, she was one of the most talented and enduring singers in the Pop idiom.

No band credits, but I think it’s Nelson Riddle’s orchestra and of course, the inimitable Mayor of Hollywood, Johnny Grant is MC.