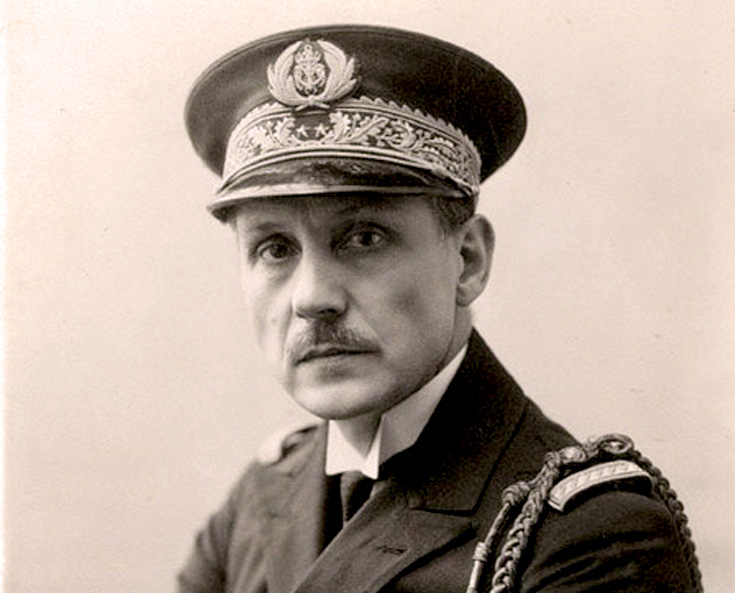 Back over to Paris this week for a broadcast recital by the legendary Pasquier Trio (Jean Pasquier, violin – Pierre Pasquier, viola – Etienne Pasquier, cello) featuring the String Trio by Rear Admiral Jean Cras.

Cras’s music has made something of a comeback in recent years. His chamber music is being performed and recorded, with his one opera, the critically acclaimed Polyphème, recorded in 2003. In 1958 (approximately when this broadcast was first aired), Cras wasn’t performed very much and, with the exception of this String Trio his work had fallen into neglect since his death in 1932.

The Pasquier Trio was one of the best known French performing groups of the mid 20th century, having had a number of works dedicated to them over the years. They were founded in the early 1940s, and after the war were considered a close second only to the Budapest String Quartet. The Pasquier Trio continues, with sons of cellist Etienne Pasquier carrying on the tradition.

As is most always the case with these broadcast recitals from the ORTF, this performance hasn’t been issued commercially. And aside from my original post of this in 2011, it probably hasn’t seen the light of day since it was first broadcast.