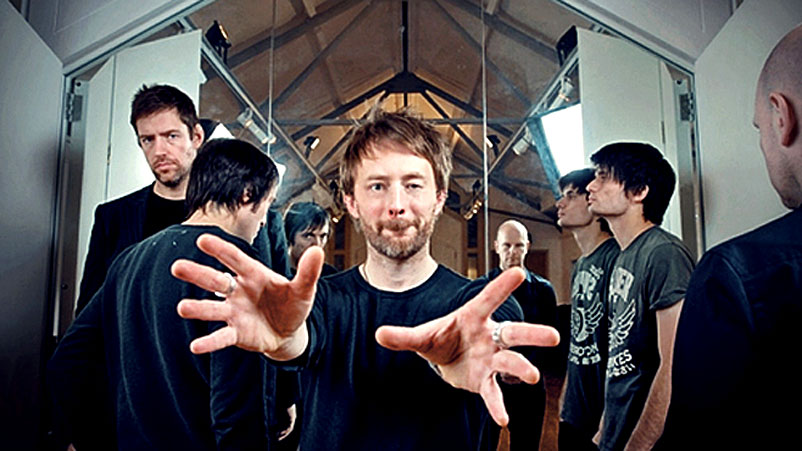 Radiohead - in 1995 standing at the threshold of becoming a household name.

Radiohead – Live At Via Asagio, Rome – 1995 – Nights At The Roundtable: Concert Edition

Radiohead – in 1995 standing on the verge of becoming a household name.

Some at-the-point-of-breakthrough Radiohead tonight. From a concert given at Via Asagio in Rome on May 2, 1995, and recorded by the venerable RAI Radio 2 for the Planet Rock program.

This concert coincides with the release of The Bends, and judging from the audience, they are on the band’s side this evening.

A great concert with Thom Yorke and bandmates in fine form – a particularly good version of Creep towards the end, and a couple of very excited Italian deejays tossed into the mix.

Definitely one of those concerts you want to crank up by one of those bands who have gone on to become legendary and more influential than even they realize.