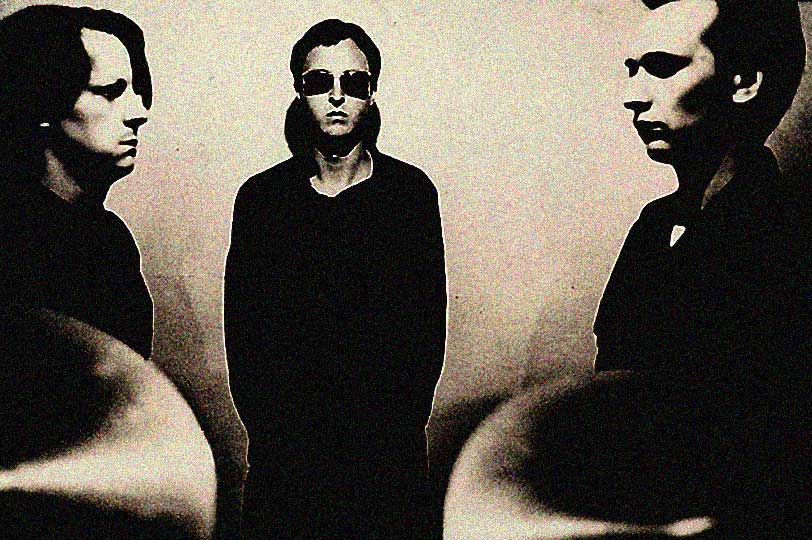 Cabaret Voltaire In Session – 1981 – Nights At The Roundtable: Session Edition

One of the more important, influential, yet largely overlooked groups of the early 1980s was Cabaret Voltaire. Taking a separate cue from Punk/Post-Punk/New Wave/New Romantic . . .all those sub-genres that descended on the music community in the early 80s, they explored an avenue that would eventually become sampling and programming for another generation of electronica. Groups like Cabaret Voltaire and Throbbing Gristle were busy deconstructing what music and rhythm were all about. And in doing so started venturing in interesting territory and, and in fact laying the groundwork for what is going on today.

For those of you not familiar with Cabaret Voltaire, or if you have any leanings towards Electronica,Techno and Industrial and want to know where a lot of what you’re listening to came from, here is a session they did for John Peel at the BBC on June 25th of 1981.

Now you can start connecting the dots.