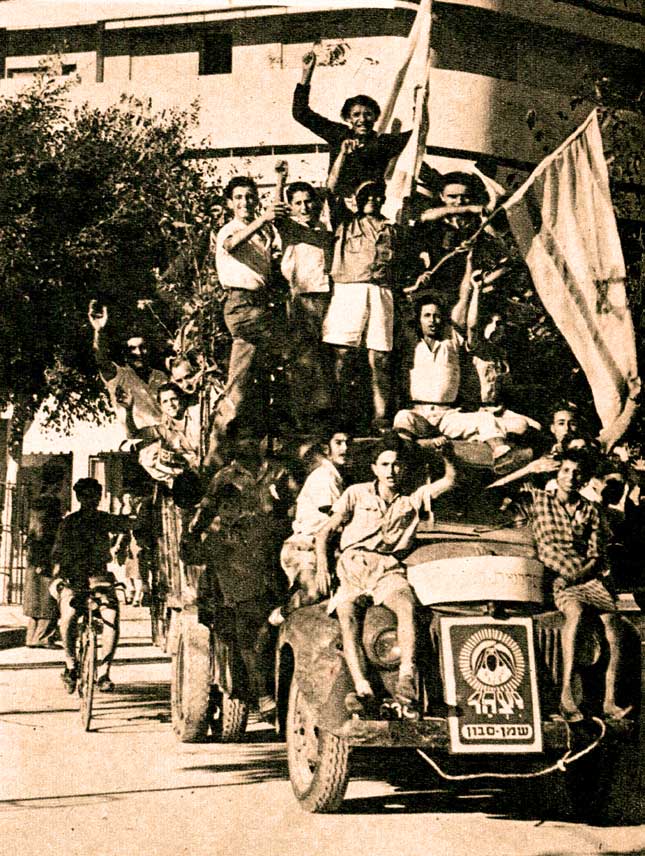 You would think that a little over 2 years since the end of World War 2, there would be some element of lasting peace being practiced. But no. On this December 2nd in 1947, everything was in a state of turmoil.

Two days after the United Nations passed a resolution to partition Palestine into an Arab and Jewish state, paving the way for establishment of the State of Israel, violence was escalating between Arabs and Jews and the region was in danger of becoming a powder keg, expected to blow at any moment.

And if the problems weren’t enough in the Middle East, Europe was undergoing  upheavals of its own. With France taking an abrupt shift to the Right and strikes threatening to paralyze the nation, a surge in violence was breaking out all over the country.

In Italy threat of a nationwide strike was eased by granting wage increases to workers. Although it was rumored the Italian Communist Party was planning on strikes to coincide with the situation in France, tensions were not running as high as they were only days earlier.

Meanwhile, the Big Four were reconvening talks in London, even though no noticeable change or improvement has come about from them on this day. But still taking another swing at them.

Back home – the matter of Price Controls and threats of political jockeying for position with the upcoming elections in 1948 took center stage this day on Capitol Hill. Meanwhile, martial law was still in effect in Maricopa County Arizona, scene of striking CIO Vegetable workers and the Taft-Hartley law.

All that, and a lot more for this December 2, 1947 as told by NBC News Of The World with John Cameron Swayze.