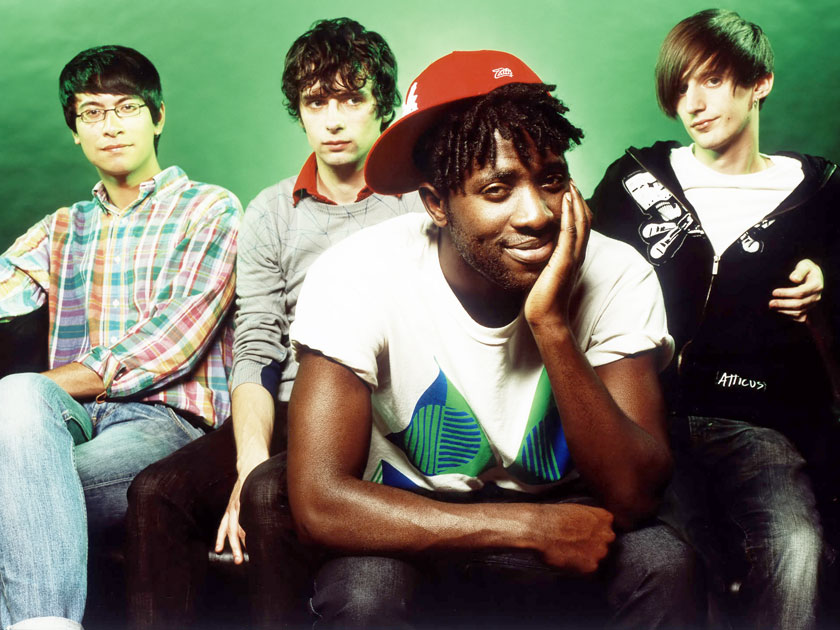 Bloc Party In Session 2004 – Nights At The Roundtable: Session Edition

In case the Mid-Week Concert is just a bit too relaxed for you tonight, here’s a session recorded in 2004 by the venerable milestone mid-2000’s Indie icons Bloc Party for John Peel.

Having heard rumors and semi-official word (via NME) that Bloc Party are now on open-ended hiatus, it’s not clear when we’ll hear new material or when they will tour again. But if anything, this has been a great year for the band and their festival appearances all this summer have gone down as highlights of 2013.

They haven’t disappeared, by any stretch of the imagination. Kele Okereke is currently exploring House music and I am sure the grueling schedule of the tour this summer has had everybody else in the band laying low and recharging batteries.

But in the meantime, here’s a taste of why they’ve been regarded as one of the premier Indie bands of the mid-2000’s, and why they aren’t going away any time in the near or distant future.