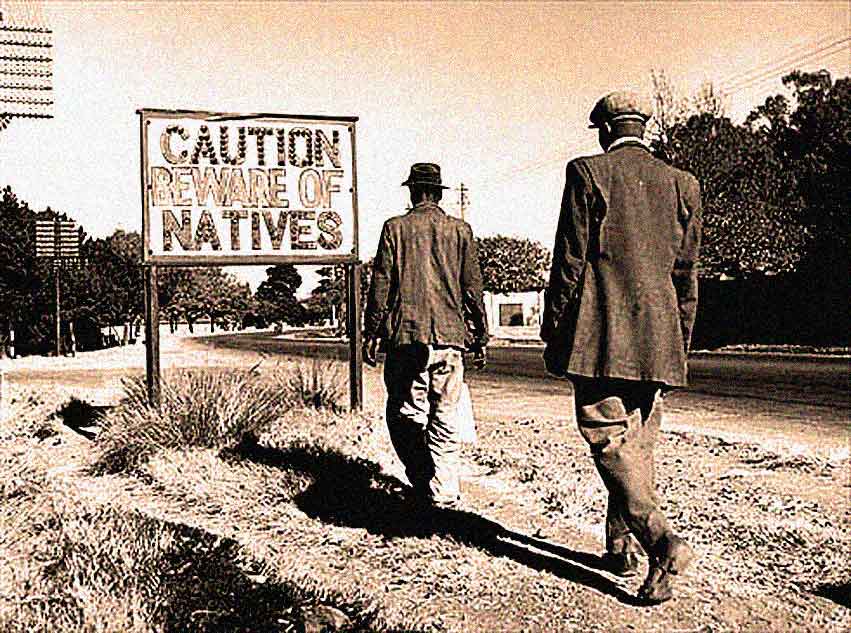 Apartheid extended even into the radio studio.

Music Of Apartheid – South African Radio Sessions In The 1960s – Nights At The Roundtable: World Cafe

Apartheid extended even into the radio studio.

Since we’re taking a look at the life and times of Nelson Mandela this weekend, I ran across this set of transcription discs from Radio South Africa, recorded in the early 1960s and available via their Overseas Service.

The atmosphere of Apartheid in South Africa was all pervasive; extending to the performing arts, broadcasting and recording. A friend who lived in South Africa once told me White announcers and engineers could not work on broadcasts featuring blacks, or “coloreds” as apartheid extended to Asians and Arabs – anyone who was not European and considered non-White. That separate studios, producers and engineers were used. The same applied to bands, and any nightclub. Mixed race bands, the very few that existed, would either play in one of the underground clubs in Cape Town or Johannesburg or, as was the case with many musicians in the 60s, seek refuge in the UK and abandon their home.

As one example of how music was still able to flourish, even under these conditions, this set of discs features some of the popular “non-White” bands and musicians of the day. Prominent is the Penny Whistle and the form known as Kwela. But also featured are some of the popular Township Jazz and Vocal groups of the period.

A fascinating glimpse into a period of time teetering on the edge, just before the movement for change gathered momentum.

Another side of the 60s that didn’t bring much attention at the time.