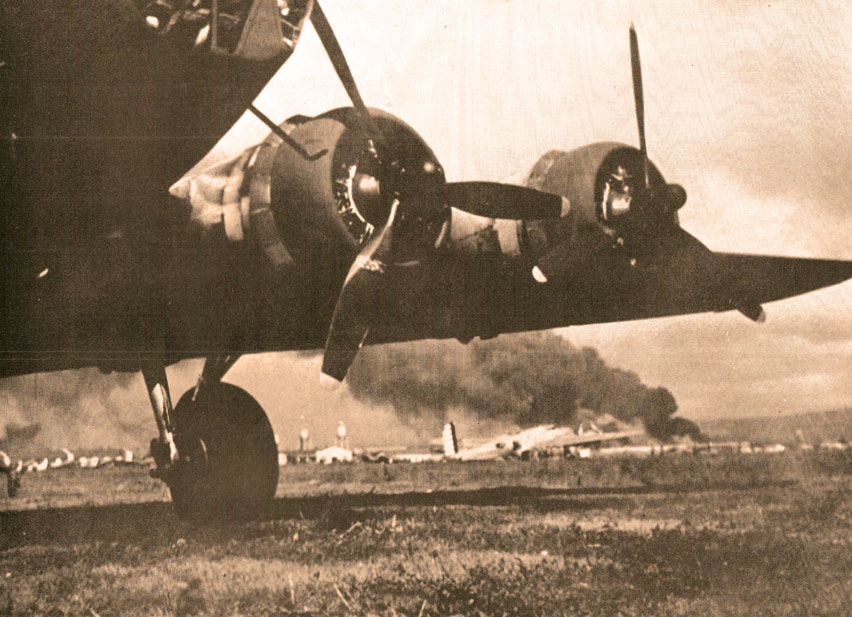 Still, one terrible event, a surprise attack which took the lives of some 2400 military personnel and civilians living in Hawaii around Pearl Harbor on this day in 1941 became etched into the collective psyche of a nation. Much the same way you can’t say 9/11 and not conjure up some memory of that event.

For those of you vaguely familiar with the events surrounding World War 2, here are several news reports presented on December 7, 1941 by way of the Mutual Broadcasting System from Los Angeles and from Washington.

At the time, terrifying.