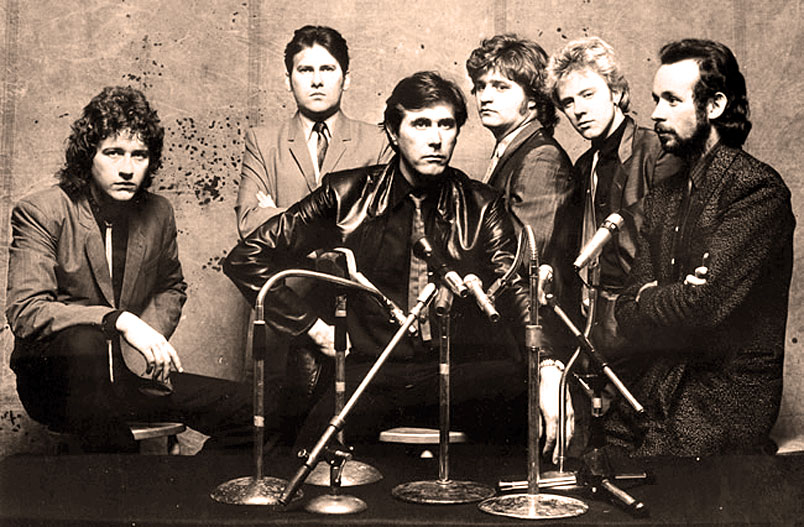 One of the more forward thinking bands ever to take the stage.

One of the more forward thinking bands to take the stage.

Roxy Music this weekend. One of those pivotal bands which defined much of the 70s and 80s. A band you couldn’t exactly pin down as to what genre they belonged to (which was great). They had huge appeal for the followers of Glam, they were cutting-edge experimental, they had elements of Progressive, they could be construed as Pop, they have been considered leading edge of the New Romantic movemet – they were pretty hard to pin down. And for that reason they’ve had universal appeal and have been an influential band for a lot of musicians over the years, even grabbing the distinction of being one of the 100 greatest bands of all time.

A Roxy Music concert was much the same as the release of a new Roxy Music album in the 70s – it was an event and everything stopped to soak up what new direction or new shading they were taking. They never disappointed.

This weekend it’s a stunning sounding concert via KSAN-FM in San Francisco of  concert originally broadcast from The Oakland Auditorium on April 20, 1979. 81 minutes of vintage and timeless Roxy Music and an excellent example of a band managing to sound fresh, some 34 years after the fact.

Enjoy – and play this one very loud.