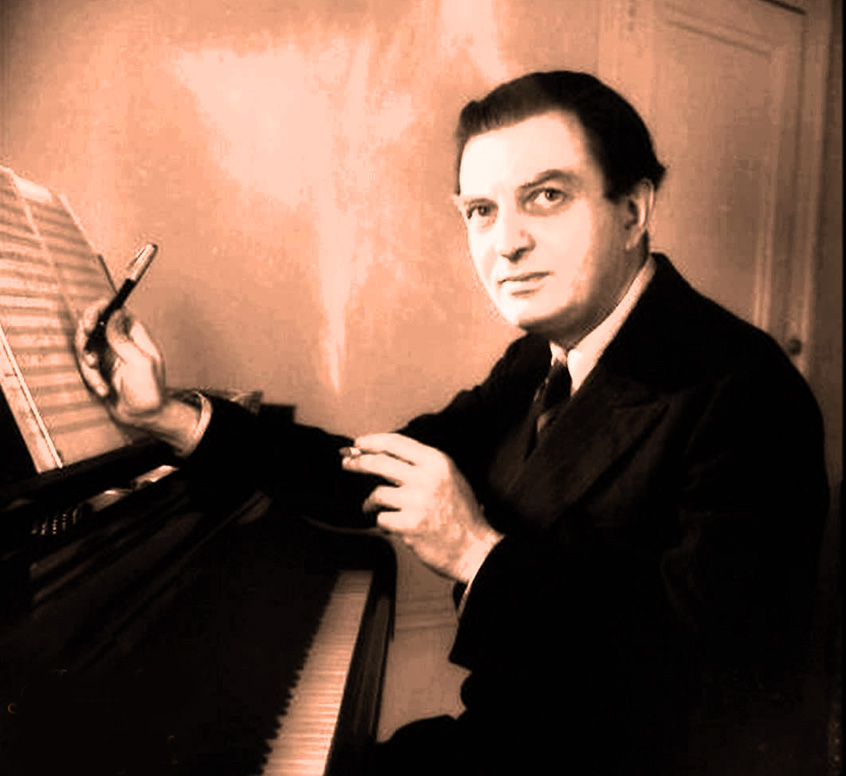 A glimpse of what the modern Russian ex-pats were up to in Paris around this time,

A glimpse of what the modern Russian ex-pats were up to in Paris around this time,

Diving into music from the 1930s this week, with a recital by the Russian composer Alexander Tcherepnine, who was on a brief tour of the U.S. in 1938 and performed this recital for the NBC Music Guild. He performs two of his own works; Bagatelles for Piano, op. 5 and the Quintet for Piano and Strings op. 44 featuring the NBC String quartet (featuring Joseph Gingold, violin). It was broadcast on February 24, 1938.

As far as I know, there are no reissues of this recital and it’s a rare opportunity to hear Tcherepnine in early recordings of his own works. The Quintet was premiered only five years earlier.

Enjoy the rest of the weekend.