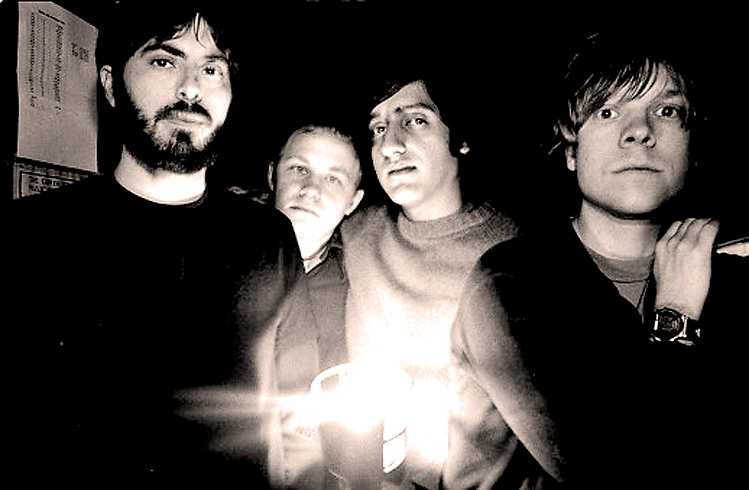 Not a band of shrinking violets.

Explosions In The Sky – In Session 2002 – Nights At The Roundtable: Session Edition

Not a band of shrinking violets.

A session tonight from Texas post-rockers Explosions In The Sky. This one, recorded for the John Peel Program, is from October 15, 2002. Explosions In The Sky have been getting quite a lot of exposure via TV and films, figuring prominently in the TV series Friday Night Lights. But they’ve been doing a lot of other film projects as well as having six studio albums to their credit. In short, a busy band.

They probably sound familiar, even if you don’t know who they are, just because they’ve been featured on so many TV programs, films and commercials. Frankly, that’s great. A band’s gotta eat. Starving doesn’t look good on anybody and the Garrett Lifestyle is a myth.

So if they seem familiar, here’s a chance to give them a listen without the visuals and to get acquainted if you aren’t familiar.