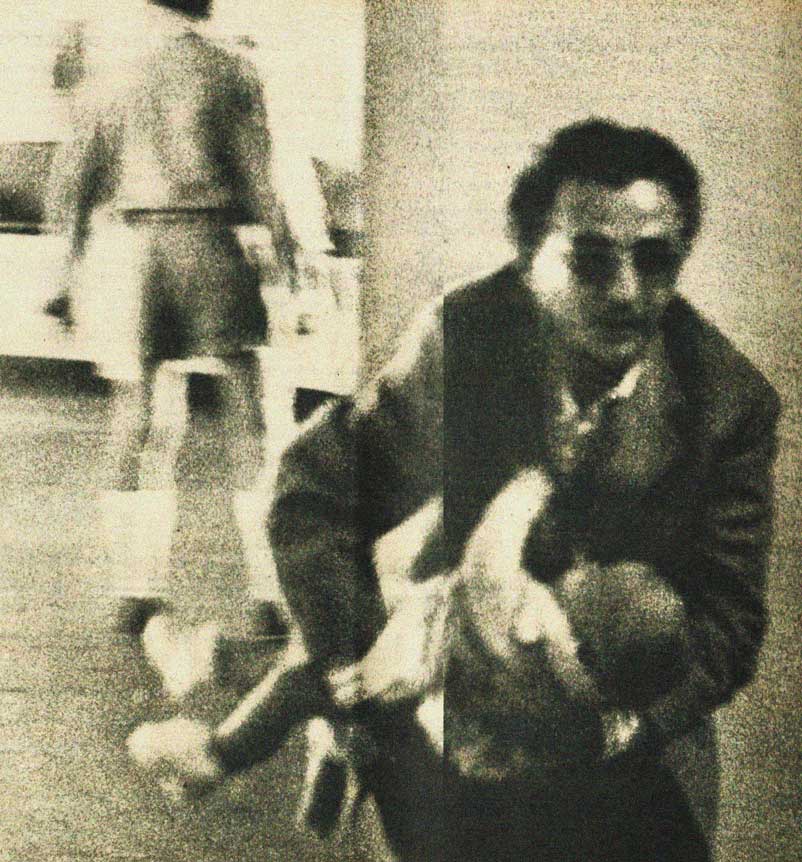 Shape of things to come.

Shape of things to come.

Thirty-six years ago, the concept of International Terrorism seemed new and remote. The idea of America being attacked by terrorists from the Middle East or Europe just didn’t seem feasible. The logistics, the plotting and the carrying out of any large scale attack on U.S. soil would never happen simply because a plot would be uncovered long before it was executed.

Or so we thought.

But that was 1977. And even then there were indications it could happen.

On December 2, 1977, NPR ran an episode of their weekly program Options, with a lecture given by noted historian and Senior Rand Adviser Brian Jenkins, where he explains such an idea was, not only feasible, it was bound to happen sooner or later. Terrorist organizations were becoming multi-national and holes in our domestic security were gaping. What this meant for America was somehow, somewhere we would be the target for some sort of attack. How, and in what form it would take weren’t clear. Motivation, there was plenty.

But hindsight is 20/20 and in 1977 we were just trying to wrap our heads around the idea New York or Washington D.C. would be targets for some group.

Sometimes these lectures can be dry as dust – but in this case, it’s a fascinating look at what was eventually to become true, and continues to be true. Thirty-six  years ago it was merely a cautionary tale and speculation based on indications.

In this case, the hunches were right.